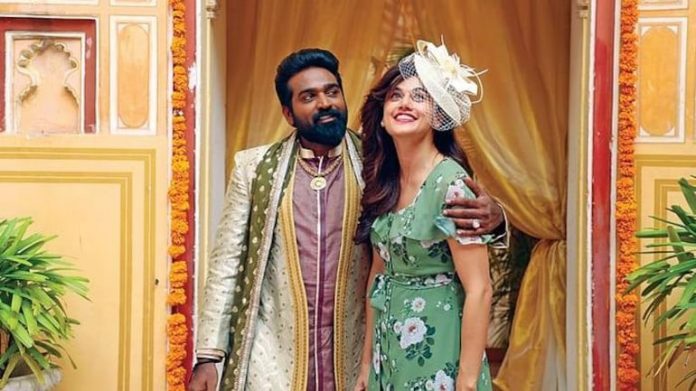 'Annabelle Sethupathi', a horror comedy with Sethupathi and Paanu revolves around a haunted palace built by a king for his beloved

Taapsee Paanu, who started her acting career in Tamil cinema in Vetrimaraan’s ‘Aadukulam’ is now back in Kollywood, with a Tamil horror comedy, ‘Annabelle Sethupathi’. Paanu is cast opposite none other than ‘Makal Selvan’ Vijay Sethupathi in the film.

Sethupathi, who is waiting for his Bollywood debut film ‘Mumbaikar’ to release, last appeared in a short in Mani Ratnam’s ‘Navarasa’ playing a guilt-ridden murderer.

The trailer of ‘Annabelle Sethupathi’, which released on Monday, August 30, has been going viral on social media. It starts off in 1948 telling the story of a king (played by Vijay Sethupathi), who has used his creativity and imagination to build a beautiful palace for his lover Annabelle. This architectural wonder has been painstakingly built with a lot of love and care. 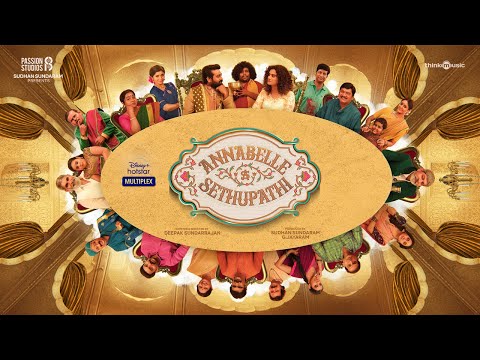 Jagapathi Babu, plays the bad guy who has his eyes on this beautiful place and wants to buy it. However, Sethupathi refuses to sell his labour of love because he had built it for his beloved.

Also read: My role in ‘Family Man 2’ was risky, scary; had doubts about it: Samantha

The trailer then skips to the present in 2021, where the modern day Taapsee bearing a strong resemblance to the dead Annabelle (is the choice of the name from the Hollywood horror movie ‘Annabelle’ deliberate?), arrives in the same palace, with a large family in tow. But the palace is now haunted and inhabitated by many ghosts, which includes Yogi Babu, who are trying to befriend Taapsee. She holds the key to their release, it seems.

The film directed by Deepak Sundarrajan has been largely shot in and around Jaipur. It also stars Radikaa Sarath Kumar, Vennela Kishore and Rajendra Prasad in pivotal roles. ‘Annabelle Sethupathi’ will release in Tamil, Telugu, Hindi, Kannada and Malayalam on September 17 on streaming platform Disney+Hotstar VIP.

While Paanu’s next Bollywood film is ‘Shabaash Mithu’ based on the life of Indian women’s cricket team captain Mithali Raj. The actor is also shooting for ‘Looop Lapeta’, a Hindi remake of the German film ‘Run Lola Run’. Besides, Aadukalam (Tamil) and Jhummandi Naadam (Telugu), Taapsee did nearly a dozen projects down south including ‘Mr Perfect’, ‘Arambam’ and ‘Mogudu’, before moving to Bollywood with ‘Chashme Baddoor’ in 2013.