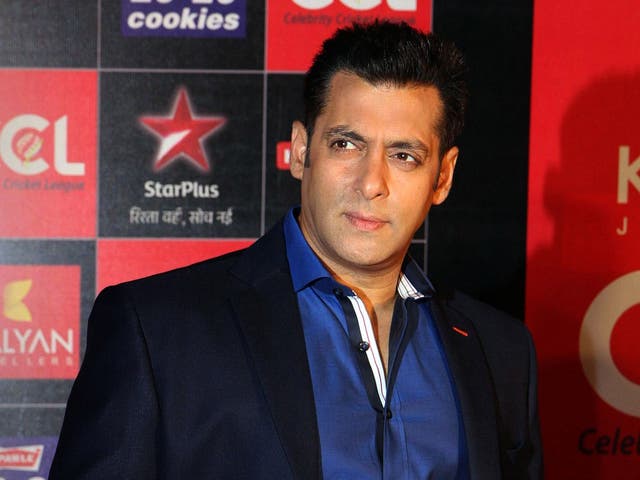 Wednesday’s episode of Star vs Food on Discovery+ will have evergreen Bolywood actor Anil Kapoor show off his culinary skills in front of his sister-in-law Maheep Kapoor, director Farah Khan and actor Arbaaz Khan.

During the show, Maheep Kapoor speaks about Anil Kapoor’s ability (?) to cook. “I have been married for 21 years, and dated Sanjay Kapoor for 5 years. I have never seen Anil enter the kitchen. In 26 years, this is the first time I am eating Anil Kapoor’s food,” says Maheep.

Anil will be seen cooking Slow Roast Lamb Slider and Gnocchi Pasta for his friends Farah Khan and Arbaaz Khan and sister-in-law Maheep.

Expect Anil Kapoor to share some secrets of Bollywood stars as well. When Arbaaz asks Anil Kapoor, “(Do) You believe that a way to a man’s heart is through his stomach?” Anil responds, “Yeah, I think so”, even as Farah adds, “Not for Anil, because Sunita doesn’t let him eat.”

Maheep recollects an incident before she married Sanjay Kapoor, Anil’s brother. “Dating Sanjay, we used to meet in Lokhandwala, so Anil was always complaining there was too much oil in the food. Sunita was always firing him that Anil you are eating too much. Since 26 years he is eating from everyone else’s plate and then saying I’ve not eaten.”

Arbaaz asks Anil a question many would like an answer to. “How was this word Jhakaas invented?” Anil answers, “It started with the film Yudh, directed by Rajv Rai. I was playing a double role with Jackie Shroff. I kept saying jhakaas in that film constantly. It became a bit popular when the film released, people loved it, but they forgot about it after some time. Suddenly it has come up again, it has become a bit retro.”

Anil adds jokingly, “Now I put in a condition when doing a film or an endorsement -if I have to say ‘Jhakaas’, I’ll charge double the money,” he jokes.

Anil asks Farah, “How would you describe Salman with food?” Farah responds, “He is the only star I know who eats everything. Shah Rukh eats tandoori chicken only. I have never seen him eat roti, bread or rice.” To which Anil adds, “I saw while working with him on Trimurti, he takes only one serving.”

“Salman, despite having this physique, I have seen him eat rice, biryani, chhole, he eats everything,” says Farah.