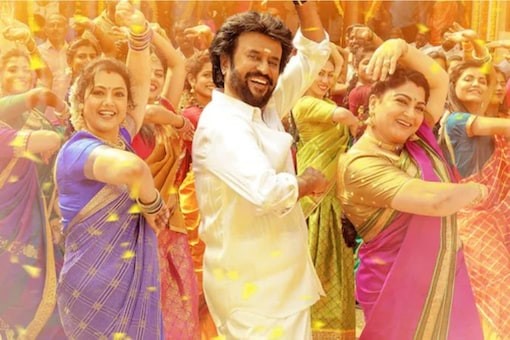 The makers of Rajnikanth’s new film ‘Annaatthe’ are building up the excitement over the release of the superstar’s latest film, which is set to hit the screens on November 4. After releasing two singles earlier this month, the third single ‘Marudhaani’ featuring Rajinikanth, Meena, Khushboo and Keerthi Suresh, was unveiled on Monday (October 18).

The first single ‘Annaatthe Annaatthe’ was sung by late SP Balasubrahmanyam (SPB), which was the late legendary singer’s last song. The second single ‘Saara Kaattrae’ sung by Sid Sriram and Shreya Ghoshal, was also released recently. The third track, ‘Marudhaani’ seems to be an upbeat, festive pre-wedding celebration number with lots of colour and dance. 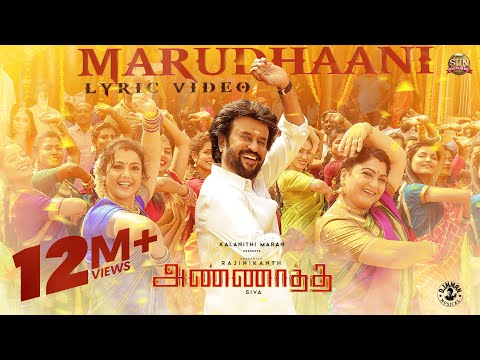 The music of the film has been composed by D Imman, and this particular dance number has been sung by Nakash Aziz, Anthony Daasan, Vandana Srinivasan, and its lyrics penned by Mani Amuthavan. It is a peppy number with Rajni dancing with his former leading ladies, Meena and Khushboo, evoking nostalgic memories of their old films together. Keerthy Suresh seems to be the bride who is being decked up in this celebratory, happy number.

In all, it seems to be in sync with the festive spirit as the countdown begins for Rajni fans for the thailavar’s new release.