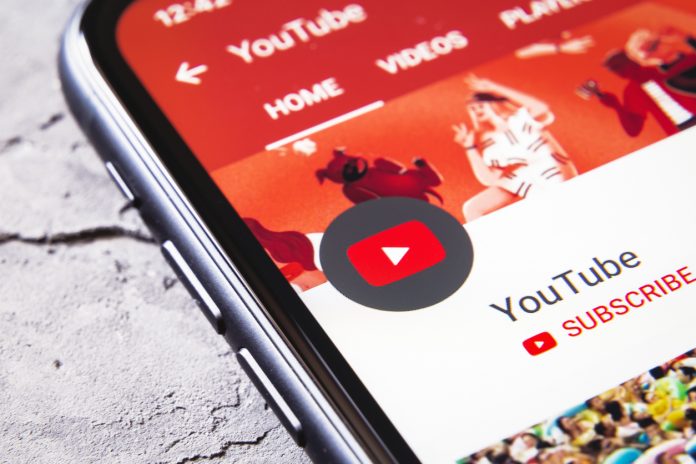 YouTube posted on Twitter that they were aware of the problem of videos not streaming and uploading. The issue was resolved in less than an hour

YouTubers went berserk on Wednesday (May 19) morning when they suddenly could not get to stream any of their videos on the popular platform due to a global outage and swamped Twitter with jokes and memes about this major let down in their lives. It was a matter of less than an hour but a hashtag #YouTube Down popped up like an unputdownable Jack-in-the-Box and soon started to trend on Twitter.

On May 19, the @TeamYouTube account on Twitter posted that they were aware of the issue of videos not streaming and uploading. They clarified that the “issue is still ongoing, and we’re currently looking into it. We’ll follow up once we have an update”.

An Indian Express report quoting Down Detector, a website that gives real-time status of websites and their performance, said that nearly 90 per cent of YouTube viewers could not  watch their videos. Users reportedly experienced quality and playback issues and login difficulties. An error message would pop up asking them to try again later and this triggered an outpouring on social media!

Users took to Twitter posting memes, jokes and queries pushing up hashtag #YouTube Down to trend on the microblogging site. One user posted a picture of the globe, half of it burning up, and wrote, “The world two minutes after YouTube is down!

Or, another user posted a gif of crowds madly rushing down a street to tweet that “YouTube is down”. Another nerd queen said that she was forlorn since she did not have anything to distract her from her “compulsive thoughts”.

While another user called everyone for an “emergency meeting” on Twitter since YouTube was down. From using popular actor Jim Carrey’s expressive grimaces to a picture of Spongebob amid a fire background exclaiming, “I can’t live like this, YouTube better hurry up and start working again”, users got creative.

Meanwhile, the issue seemingly was resolved in an hour. The YouTube team tweeted that they have fixed the problem and that users could access their service without any issues. But, for YouTube users, the world had stopped spinning for a while.