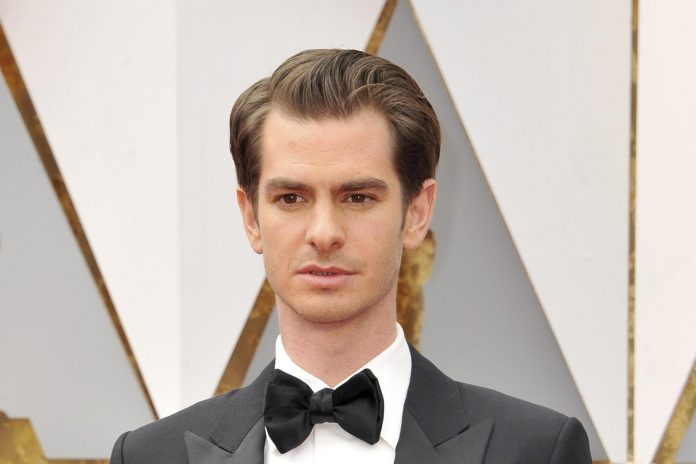 Actor Andrew Garfield has said that he was actually enjoying lying about his role in the recently-released film Spider-Man: No Way Home, which was kept a big secret until its release.

Andrew Garfield and Tobey Maguire starred in the sci-fi film after their solo roles in The Amazing Spider-Man series in 2012 and 2014, and were joined by the new Spiderman, Tom Holland.

However, the news of the film was kept a top secret until the very last. Rumours did the rounds about the film and who was playing the Spiderman, but Andrew kept lying about his part whenever he faced media.

In a recent interview to The Wrap, Andrew admitted that the lying was quite “stressful but enjoyable”.

“There were moments where I was like, ‘God, I hate lying.’ I don’t like to lie and I’m not a good liar, but I kept framing it as a game,” he said. “And I kept imagining myself purely as a fan of that character, which is not hard to do.”

The actor asked himself what he’d want as a fan, and said: “I would want the actor to do an incredibly good job at convincing me he wasn’t in it,” he said. “And then I would want to lose my mind in the theater when my instinct was proven right. That’s what I would want.”

“It was stressful, I’m not gonna lie,” he said, adding, “It was rather stressful but also weirdly enjoyable.”