On February 10, South Korean thriller Parasite created history by becoming the first-ever non-English language film to win best picture at the Oscars. The film also got Bong Joon-ho awards for best director and best original screenplay. Though Bong was popular among film buffs, Parasite introduced him to a wider audience who have not been exposed to his other wonders.

Around a decade after graduating from the Korean Academy of Film Arts in South Korea’s Seoul, Bong directed his first feature film. In a span of 20 years, the filmmaker has touched various genres — black comedy, mystery, thriller, sci-fi and action — in seven films. Here are Bong’s five movies that would blow your mind away as much as Parasite did. 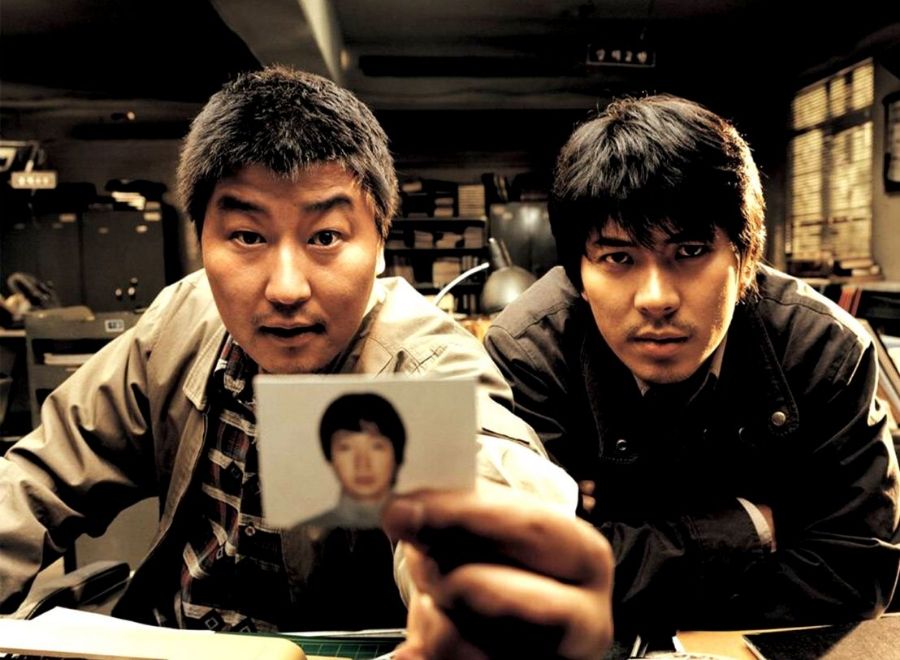 This is one of the greatest films in the history of Korean cinema. Based on the serial murders that happened in the city of Hwaseong, around 50 km from the capital Seoul, in the late 1980s, the film revolves around how two detectives — Park and Seo — exert themselves in a nail-biting chase for the killer. Like the antagonists in many psycho movies, the murderer rapes and kills women.

Capturing the emotions of policemen, the film depicts how they react to failures, despite being a symbol of great valour. It also does not fail to portray how the police try to falsely prove guilty the persons innocent of a crime. All these factors make the movie distinct from other crime thrillers. This is the first collaboration between Bong and Song Kang-ho, who gained critical acclaim for playing the father in Parasite. 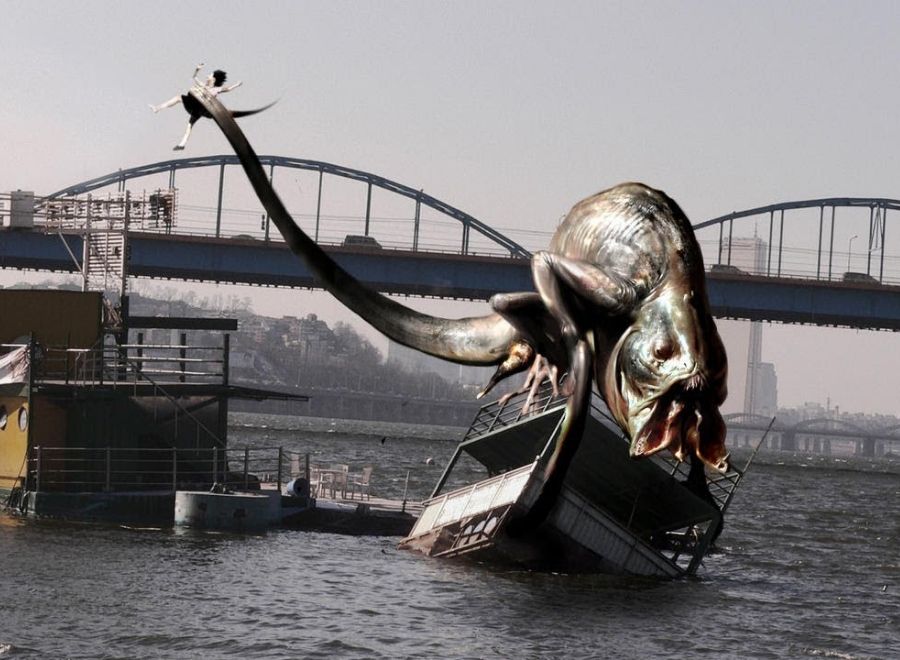 Another masterpiece from Bong. Three years after the mystery thriller, Bong experimented with a monster film that involved a magnificent visual spectacle. With the lead played again by Song Kang-ho, the film is about a family’s struggle to rescue a girl trapped in a sewer by a monster. After being kept in quarantine with a claim that he had been infected with a virus, Park comes to know that his daughter swallowed by the monster is alive.

He, along with his father, brother and sister, flees the hospital in search of his daughter. Meanwhile, the government tries to kill the monster. Expressing concern over the environmental problems, the film also takes a political stand against the US. In fact, in the very first scene of the film, an American scientist orders his assistant to dump hundreds of bottles of formaldehyde into a river, from which the monster appears, five years later. 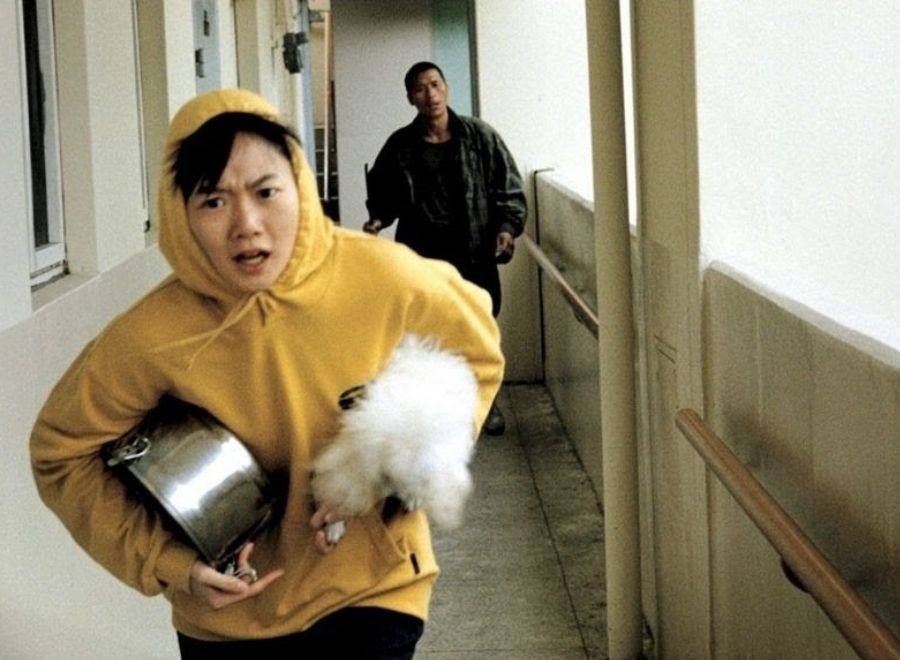 The directorial debut of Bong is not as serious as his successive films, but is neither intended to be wildly funny. Some moments of the film earn a laugh, while others cause pain, with the mood of the viewer oscillating constantly. Ko, who is trying hard to become a professor, is disturbed by a neighbour’s dog that often barks aloud. So, Ko decides to kill the dog, but his conscience stops him.

The same conscience may even prevent an animal lover from watching the film further. But if this disclaimer is forgotten, the film has several animal-loving features later on. This oscillation of the script between characters beautifies the film. It is best suited for a Saturday or Sunday-night watch in a dimly-lit room. But try to avoid having chicken pakoda or mutton chukka while watching the movie. Hint: read the title once again! 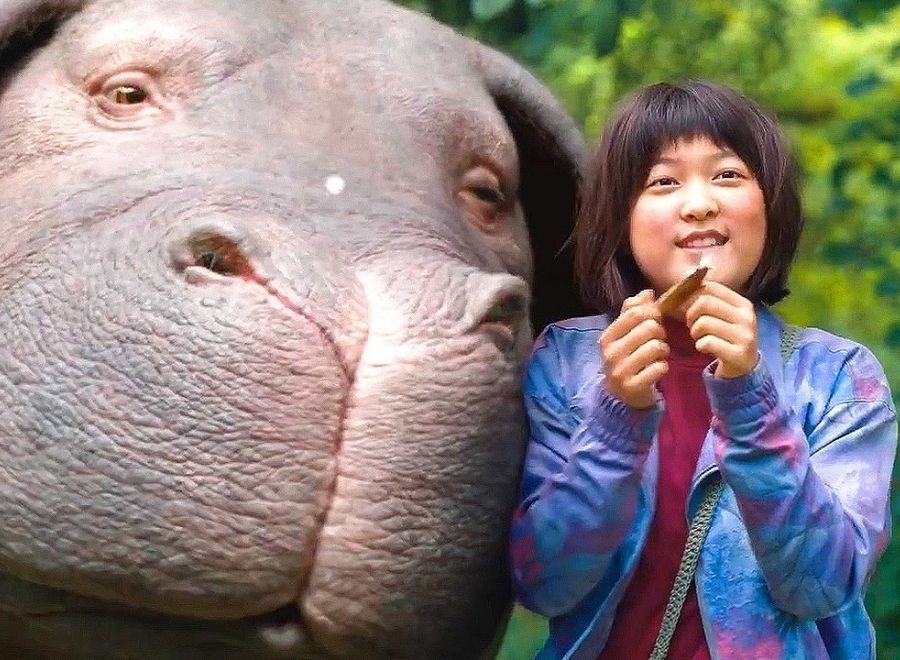 After 17 years, Bong made reparation to animals lovers. Okja is about a relationship between a girl and a genetically-mutated super pig. An American company gives a piglet each to 26 farmers across the world for them to rear the animals. Ten years later, one such farmer in South Korea tells his granddaughter to give back her friend to the American company. But before she could resist, the pig is taken away.

With a sarcastic take on self-proclaimed environmentalists, the film advocates animal rights and voices against mass slaughterings and forced breedings. Unlike The Host, half of the story of Okja is set in the US, with most of the film’s dialogue in English. However, both the movies are connected in terms of environmental concerns. 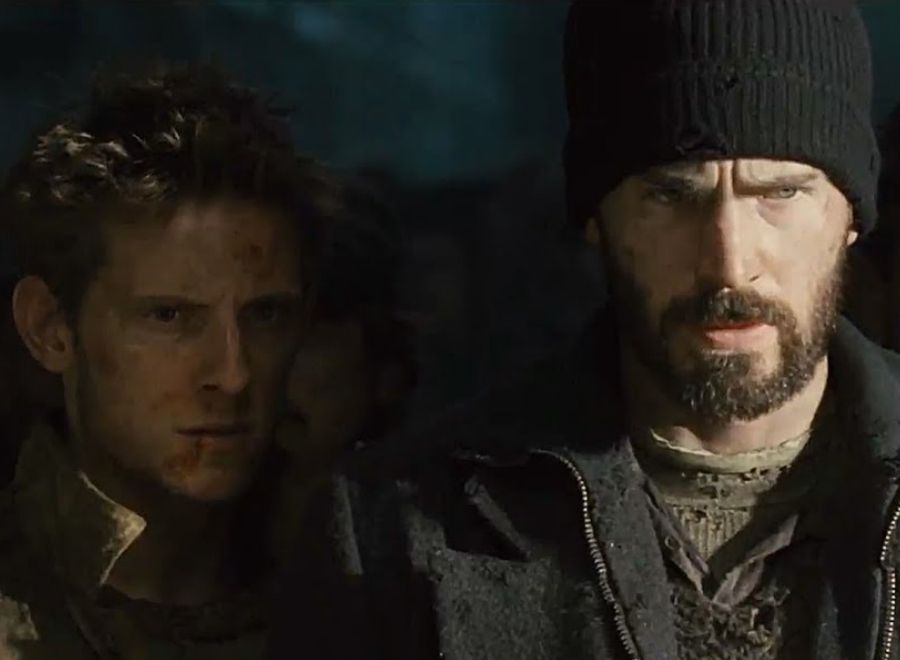 Snowpiercer is an English language film with little dialogues in Korean. Except Song Kang-ho and Go Ah-sung, all actors in the movie are of either of American or British descent. In 2014, the effects of geoengineering result in snow filling the whole world. Only hundreds of people survive and board a train that keeps circumnavigating the globe. There exists a class divide on the train, with the rich living in the front compartments and the poor in the rear ones.

Around 17 years later, after several failed attempts to reach the engine, Curtis leads the distressed group to fight the caretaker of the train and gain its control. Much like Parasite, the film dwells on class conflict and social inequality, but is treated differently. This is the first and only science fiction film directed by Bong and is one of the highest-grossing films in South Korea.