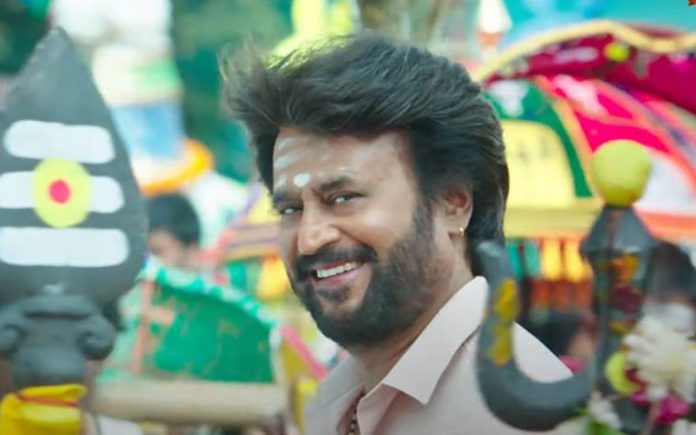 Rajinikanth, who was recently honoured with the country’s topmost honour, the Dadasaheb Phalke award, is now all ready to scorch the silver screen with his new Tamil film, ‘Annaatthe’, which is all set for a Diwali release.

The trailer of the much-awaited film was released on Wednesday (October 27) evening. 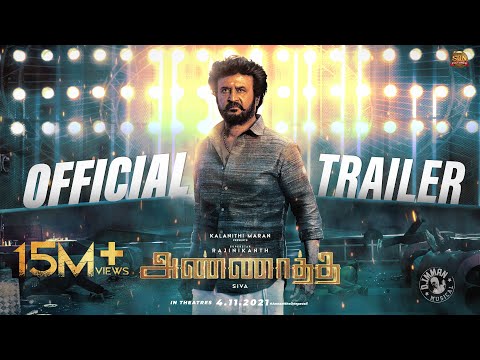 The high-octane trailer is packed with all the ingredients of a ‘Thailava’ film – snappy one-liners loaded with life’s pithy sayings, his trademark swagger, deadpan humour, his signature dance moves (especially with his old-time co-stars Khushboo and Meena), lots of action, and romancing Rajni-ishtyle.

In ‘Annaththe’, Rajinikanth seems to be playing Kalaiayyan, hailing from a village called Soorakottai, who lords over the neighbouring villages as some sort of a village president. He is besotted with his sister (played by Keerthy Suresh), and also seen taking on the bad guys played by Prakash Raj and a menacing looking Jagapathi Raju. The latter is out to take revenge on Rajnikanth’s character.

This rural drama seems to be another one based on the deep bond between a brother and sister. When their peaceful existence comes under threat, Rajnikanth is all fire and energy.

Further, the trailer shows Rajinikanth spouting dialogues with his characteristic flourish such as: “If a girl has truth and courage on her side, god itself will descend down to earth to help her.” And, here’s another one: “You are not known by your wealth or the fear that people have of you. You are known by your deeds and words”.

The film is directed by Siva, who had made his directorial debut with ‘Siruthai’, which went to become a commercial success. His film with actor Ajith brought him a lot of acclaim like ‘Veeram’ and ‘Vedhalam’ which were blockbuster hits.

The heroine in ‘Annaththe’ is Nayanthara, who is seen being showered with rose petals by the superstar in the trailer. This is her third film with the superstar. In all, the film is set to create a Diwali blast for Thailava’s fans.