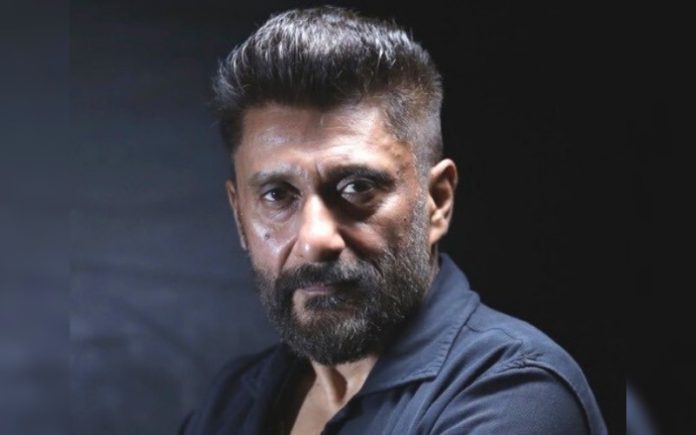 Before "The Kashmir Files", the filmmaker directed "The Tashkent Files", based on the mysterious death of former Prime Minister Lal Bahadur Shastri in 1966

Filmmaker Vivek Ranjan Agnihotri revealed that he will soon be working on his next feature film, titled The Delhi Files.

The filmmaker, whose last film The Kashmir Files raked in big numbers at the box office but also courted controversy, shared the news in a post on Twitter.

“I thank all the people who owned #TheKashmirFiles. For last four years, we worked very hard with utmost honesty & sincerity. I may have spammed your TL but its important to make people aware of the GENOCIDE & injustice done to Kashmiri Hindus. It’s time for me to work on a new film (sic),” Agnihotri tweeted.

In a follow-up post, he wrote, “#TheDelhiFiles”, hinting at the new film’s title, but kept his followers guessing about the plot of the movie.

Also read: Kashmir Files should not have been cleared for screening: Pawar

The Kashmir Files, which released countrywide on March 11, depicted the exodus of the Kashmiri Pandits from the Kashmir Valley in the 1990s. It featured Anupam Kher, Pallavi Joshi, Mithun Chakraborty and Darshan Kumar, in the lead roles.

Though the film was called out for its problematic politics by some critics and authors, it performed exceptionally well at the box office by minting over ₹330 crore.

The movie also sparked a debate among political parties after several BJP-ruled states, including Madhya Pradesh, Uttar Pradesh and Gujarat, gave it exemption from entertainment tax.

Also read: The Federal Webinar: Thin line between reality and propaganda in movies