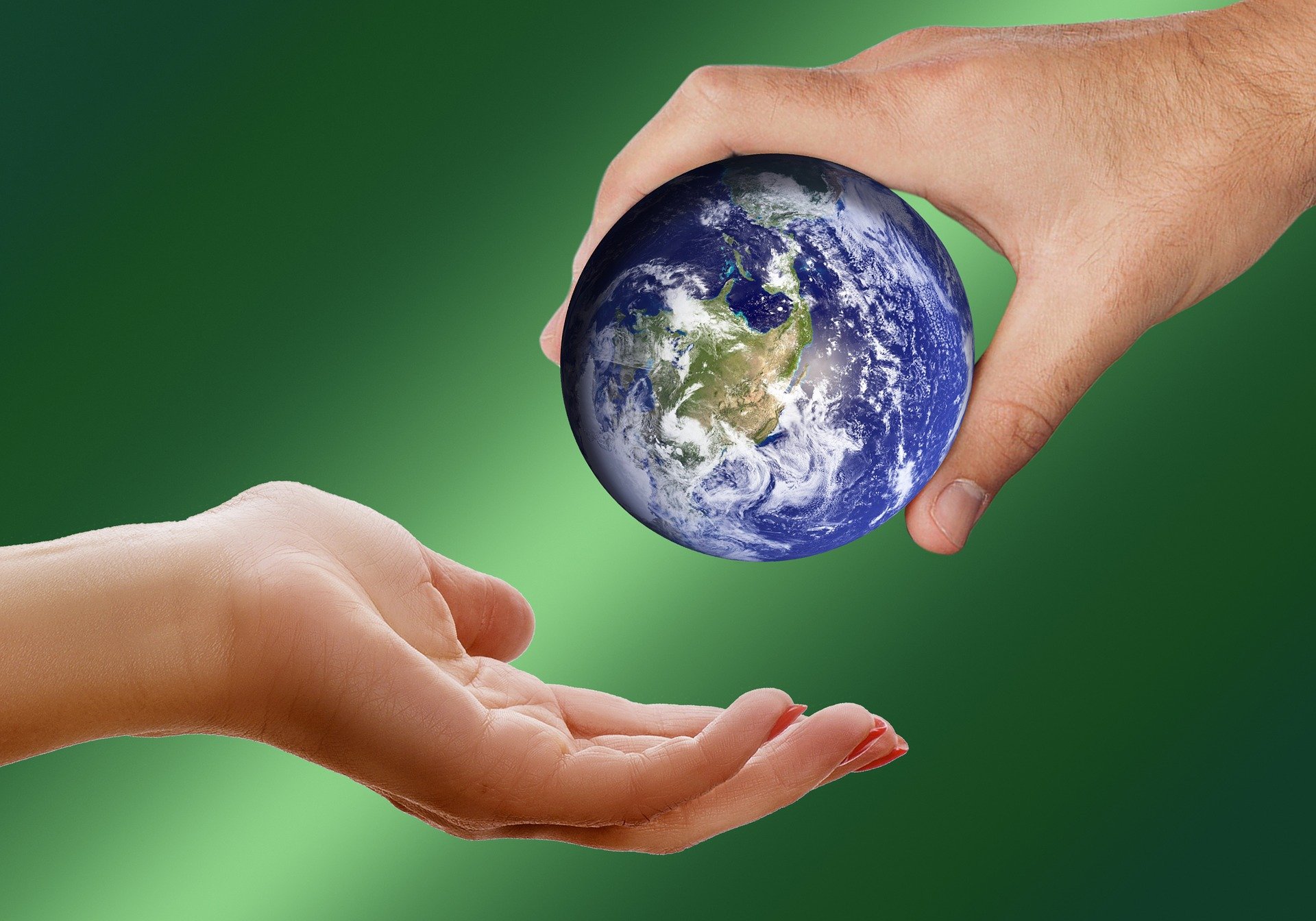 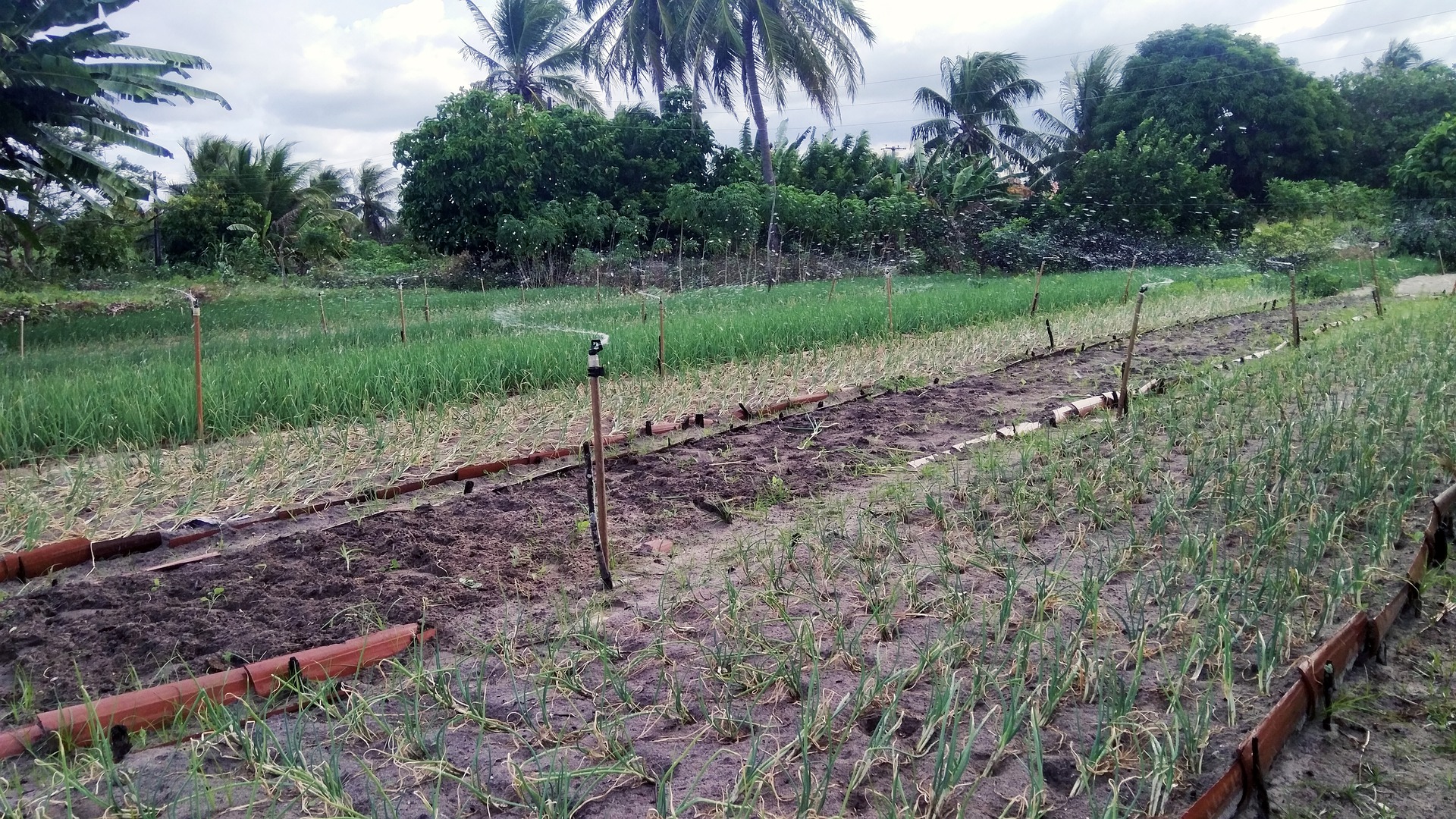 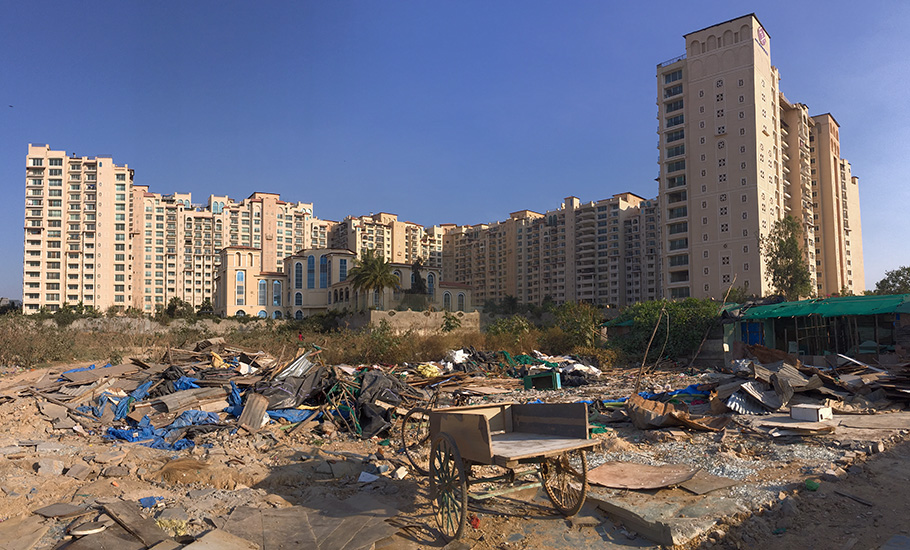 The pandemic has turned life upside down for many and property owners, who lost tenants due to mass reverse migration, were no exception. This IT consultant from Pune, however, made the most of his vacant flat by utilising it for his dream project: generating compost out of city’s garbage.

Meet 43-year-old Rahul Sane, an IT engineer, a father to a dotting child, a husband, a son and a responsible citizen who lived in guilt for years for his inability to solve Pune’s mounting waste problem. Not that it was Rahul’s responsibility to take care of the piling heaps of trash mounted on every other corner of the street, but unlike others Rahul never thought of fixing the blame on the municipal authorities.  “My waste, my respobsibility,” he says.

When asked how and why did he think of bringing people’s waste home, Rahul said, “I have been a part of several groups whose members are sensitive towards environment and think of conservation seriously. One of them is Brown Leaf – a platform which connects people who have dry leaves with those who need dry leaves – a very valuable garden resource.” Taking inspiration from others, he started using his kitchen waste and dry leaves borrowed from others to make compost at home. “But this was not enough. Pune generates about 2,000 tonnes of waste every day. Like-minded people are working in silos, taking care of their own waste, which is good but not effective in solving city’s precarious problem of waste management. Since my tenants had left for good because of the pandemic and no new replacement was in sight, I decided to use my flat in Karve Nagar to make compost from Pune’s litter…my long cherished dream,” he said.

In the first week of March he started collecting dry leaves, which are otherwise burnt along roadside. He also bought a leaf shredder to crush the dry leaves for converting them into compost. “A lot of people were more than willing to give me leaves that acculumated in their courtyard. I also got in touch with municipal workers and promised them Rs 5 for every gunny bag full of leaves. Such was my passion for accumulating waste that I would drive for 5-6 kms in my car of motorcycle to collect bags full of dry leaves from people’s houses and public places,” said Rahul.

The leaves were dumped inside his living and bedroom. The neighbours were curious to know, but thankfully did not object to bringing in something which they did not consider was of any value and though should at best be burnt to get rid off.

Rahul soon realised that dry leaves were not the only nuisance. Vegetable and fruit waste thrown in the open by vendors attracts rats, stray animals, birds, stench and most importantly a lot of pathogens. “I collected left over veggies and fruits from the vendors. It was the best thing I could get for making compost because vegetable refuse is mostly clean, does not contain left over food and plastic bags, which is necessary for an ideal compost pit,” he said.

Rahul followed all the dos and dont’s of composting and within two months he had his brew ready. With about 1,000 kilos of Pune’s garbage, he generated 125 kilos of good quality compost. “Of course I sold it, but could not recover my cost. Did I want to make money out of it? Not really, but going forward I would aim to break even,” says Rahul, who is verry happy with the success of his small effort that shows the way forward to efficient urban waste management. He is already in the process of making another batch of compost and would gradually like to take it out of his flat in the open and scale up this pilot project. “Five to 10 years down the line I want to see myself taking care of Pune’s garbage problem. I would be happy if I can make enough money to sustain this activity. Of course, I need more hands. I am thinking of approaching corporates with funds under CSR. It’s a long way to go, but definitely the journey has begun.”

The IT engineer doesn’t expect people to give away their flats for making compost. “All that you should give is your time, dedication and unwavering belief that my waste is eventually my responsibility,” he concluded.