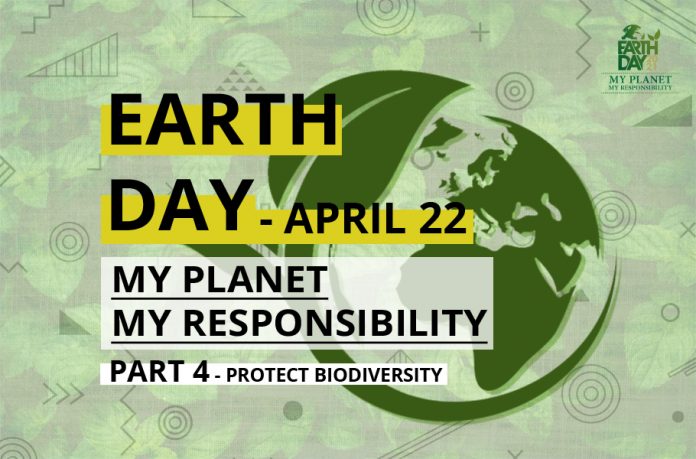 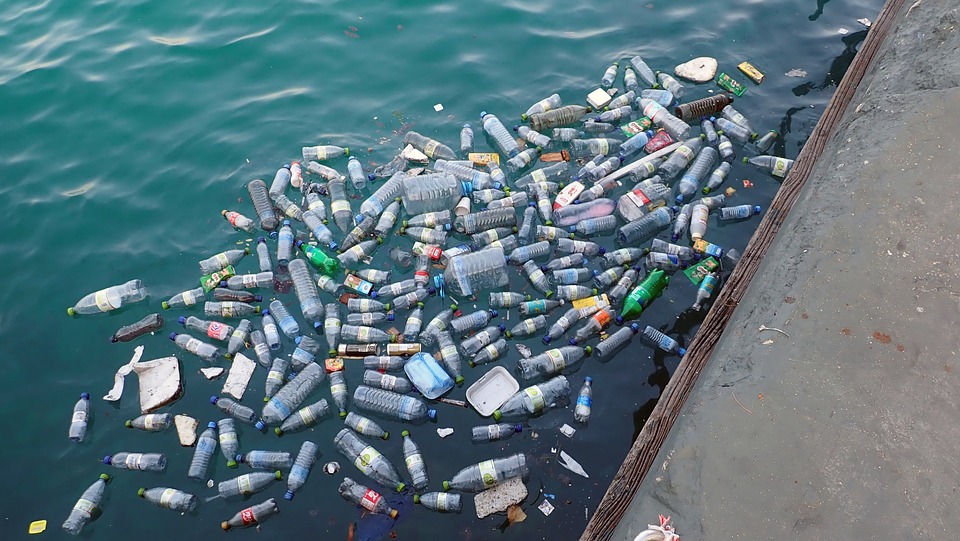 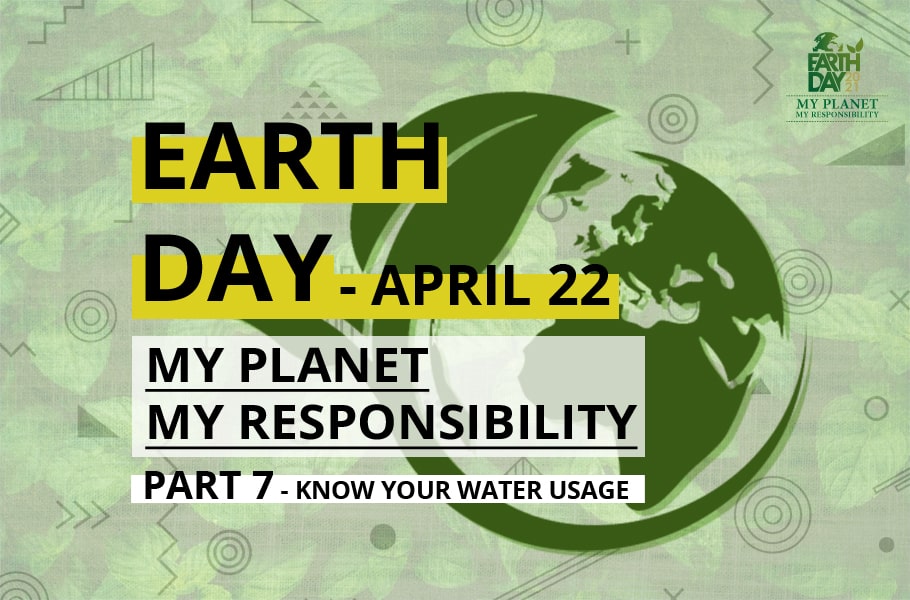 Want to save water? Know your water footprint first

The first global biomass census report of 2019 shows that some 7.6 billion humans that inhabit this land account for just 0.01 percent of all biomass on Earth. This number is miniscule when compared with bacteria, which constitute 13% of the total biomass and plants which account for 83% of the biomass. Despite such a negligible strength, in terms of numbers, humans, shockingly, are responsible for the extinction of 83% of wild mammals and roughly 50% of all plants on Earth. Welcome to the Anthropocene, or the Age of the Humans.

Such is the devastating impact of Homo sapiens — who became dominant only some 12,000 years back with invention of agriculture — that we are now in the middle of the sixth mass extinction of species. Humans, unfortunately, are the centre of this annihilation.

According to the first ever Global Ecosystem Assessment, nearly 10 lakh plant and animal species are currently on the verge of extinction. While ‘evolution’ and ‘extinction’ have been an integral part of the cycle of life on earth, the rate at which extinctions are happening today is 100 times faster than they would naturally. Each of the last 5 extinctions happened in a time span of 50,000 years to 2.76 million years. But the sixth one, which is presently underway, could finish in a span of just 250 to 550 years, states a National Geographic report.

“This update clearly shows how much humans around the world are exploiting wildlife,” says Grethel Aguilar, the acting director general of International Union of Conservation of Nature (IUCN).

How serious are we about protecting biodiversity?

A United Nations Convention on Biological Diversity had set 20 Aichi Biodiversity Targets for member countries. The main objective of setting the targets (2011-20) was to address the underlying causes of biodiversity loss by mainstreaming biodiversity across government and society. A latest report shows that none of the 20 Aichi Biodiversity Targets have been met by any of the member nations, which includes India. “Biodiversity is declining at an unprecedented rate and the pressures driving this decline are intensifying,” says the latest review report.

As per Living Planet Report 2020, the world lost 68% of its vertebrate population in the last 50 years or so.

To make matters worse, our ignorance, coupled with arrogance of superiority, has resulted in humans deciding which species may survive and prosper in the long run. The Global Ecosystem Assessment study says that of all the birds left in the world, 70 per cent are poultry chickens while 60% of all mammals are livestock; 36% are pigs and just 4% are wild animals.

An ecologist once tried to emphasis on the enormous amount of poultry birds that we consume every day. So, he asked a group of students, “Say if 10,000 years down the line, human race has got extinct and an altogether new species has become dominant. This new species finds out which was the most dominant species 10,000 years back. Can you tell me what that species was?” Most students replied, “Man.” The ecologist, in a lighter vein, said, “Wrong! It will be poultry chicken. Simply because looking at the amount of chicken meat we consume every day, all they will find below as fossil prints will be bones of hens and roosters.”

Jokes apart, the consequence of our lack of knowledge about the biodiversity of Earth has been felt in the form of climate change, species loss, spread of zoonotic diseases (shared between animals and humans) like coronavirus and many more.

Improving biodiversity should be focus of plantation drives

So while we celebrate the fact that India’s forest cover has increased by 1.5% between 2015 and 2019, it is imperative to know that simply increasing the overall green cover while ignoring dense forests, which protect most animal species, will not help the cause of biodiversity conservation much. Most of the increase in trees has happened in the commercial plantation category, which is of little value for a majority of birds and insects that need a good mix of native plants to survive and thrive. “A few days back, government proudly announced a significant rise in leopard population. But do you know a good number of leopards stay close to human habitats? Now, if there are a lot of nilgiri trees (commercial plantation) around a particular village, do you expect the leopard to make its home in these tall-growing trees? That will never happen,” said a forest official on condition of anonymity. Animals, birds and insects (absolutely necessary for pollination) mostly prefer native trees. Therefore, while plantation should continue, maintaining and increasing the density of dense forests should be the top priority when it comes to saving species from extinction.

Currently, about 22% (it should be at least 33%) of India’s land is under forest while nearly 50% is under cultivation. Considering the rate at which India’s population is growing, pressure on the existing farm lands to produce more will only increase in the years to come. Demand for more food will eventually result in excess use of pesticides and insecticides, which directly affect biodiversity. Even if we increase land under cultivation, it will be at the cost of cutting forests, which is again detrimental for preservation of biodiversity. Therefore, India needs to produce food in a way which is in sync with nature and treats humans as a part of the planet and not above it. The answer perhaps lies in adopting regenerative agriculture, which could be our last hope to save this mass annihilation of species, including Home sapiens.

The State of India’s Environment Report 2021 sums up the current situation aptly: “The world may miss 80% of the United Nations Sustainable Development Goals (SDG) target by a wide margin if the human civilization does not pull up its socks and act to protect the natural order. This because biodiversity loss impacts SDG goals related to hunger, poverty, health, water, cities, climate, oceans and land.”

(This is the fourth in a series of seven articles to appear in this space in the run up to Earth Day, which falls on April 22).

PART 1: Climate education for young minds is the need of the hour