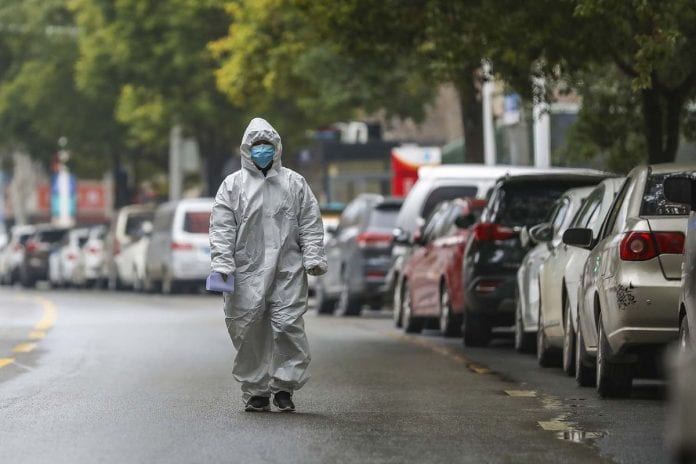 The central Chinese city of Xi’an has introduced a strict lockdown reminiscent of the deadly first wave the country saw last year. Delta is the dominant variant in the city of 13 million people, said media reports.

Till date, Mainland China has seen just a smattering of confirmed Omicron cases. The country has been implementing a strict zero-COVID strategy that involves mass testing and strict lockdowns to curb the spread of disease.

Xi’an, famous for its ‘Terracotta Warriors’, saw 143 confirmed locally transmitted COVID cases between December 9 and 21. A second round of testing reportedly found another 127 positive cases. While the number of cases is relatively not very high, the city is also witnessing several cases of haemorrhagic fever, which is a deadly disease transmitted by rodents, said a CNBC report. The disease is said to occur seasonally, from October to January, and once again from April to June.

The government has closed long-distance bus stations and installed checkpoints on highways into the city. A large number of flights from Xi’an’s airport have been cancelled, said a BBC report.

Xi’an residents have been told not to leave the city unless under extenuating circumstances. Apartments and workplaces have been instructed to check for passes for exit and entry. Under the new norms, only one person from each household can go out every other day to buy groceries and other essentials.  These measures came into effect on Thursday, December 23.

Closed venues such as movie theatres, educational institutions and restaurants have been told to close their compounds. Schools have moved their classes entirely online.

Meanwhile, the Chinese government is on the lookout to control outbreaks as people travel in millions to their hometowns for the Lunar New Year (from January 31). Also, Winter Olympics 2022 begin in Beijing on February 4.