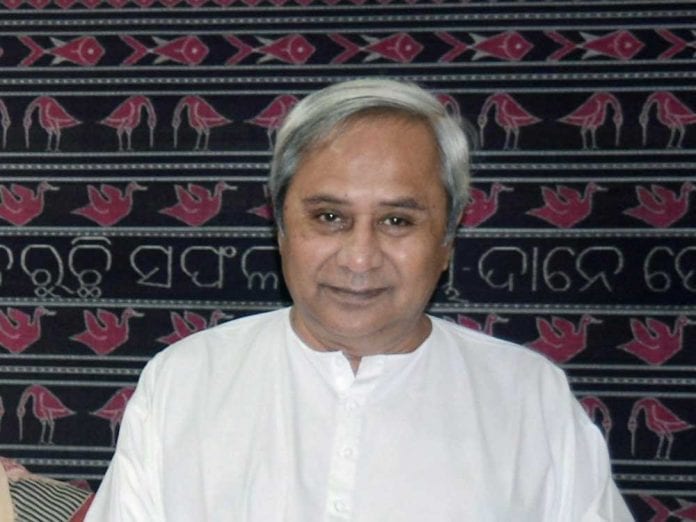 Naveen Patnaik has urged all states to come together in a 'spirit of cooperative federalism' to tackle the pandemic | File photo: PTI

Odisha Chief Minister Naveen Patnaik on Wednesday said the Centre must take the lead in procuring COVID-19 vaccines, and not leave it to the states to procure their own supplies.

The best way to “protect our people against future waves” of COVID-19 is to centrally procure the shots and decentralise the execution of the vaccination drive, he said in a letter to his counterparts across the country.

Patnaik said the pandemic had presented the country with its greatest challenge since the independence struggle and urged all states to come together in a “spirit of cooperative federalism” to tackle it.

“No state is safe unless all the states adopt vaccination as the top-most priority and execute it on war-footing. But this cannot be a battle among the states to compete against each other to procure vaccines,” Patnaik said, referring to  Phase 3 of the Centre’s vaccine policy, which allows vaccination of all those above 18 years of age and lets states and private hospitals procure doses.

“Under the circumstances, the best option available is for the Government of India to centrally procure the vaccines and distribute them among the states. At the same time, the execution of the vaccination programme has to be decentralised and states allowed the flexibility to determine their own mechanisms.”

West Bengal’s Mamata Banerjee, who is currently involved in a major political battle with the Centre, on Wednesday acknowledged the receipt of the letters.