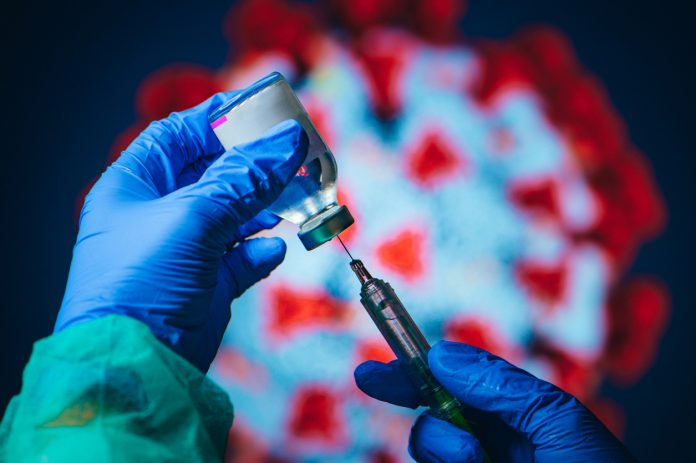 The Tamil Nadu health department said a few days back that the wastage has declined to 5 per cent.

Tamil Nadu remains on the top of the COVID vaccine wastage maker among states. Data released by the Union Health Ministry and updated up to April 27 shows the state has vaccine wastage of 8.83 per cent. Beyond Tamil Nadu are Andaman and Nicobar Islands with a wastage percentage of 27.75 per cent, and Lakshadweep Islands with 9.76 per cent wastage.

Among the states, after Tamil Nadu is Mizoram with wastage of 8.49 per cent. At least 4.5 lakh doses of Covaxin and Covishield were wasted in Tamil Nadu between January 16 and April 20.

However, Tamil Nadu health department said a few days back that the wastage has declined to 5 per cent.

Once opened, a vial is stored at a temperature of 2 to 8 degree centigrade and must be used within four hours. The vials have 10 to 20 doses of the vaccine. Nurses return the vials with unused doses to the pharmacist the same day. These unused vials are considered vaccine wastage.

“We have been advising all hospitals to minimize wastage and due to this the percentage came down to 5 per cent at the start of this month. Vaccination is being provided by more than 4,000 centres across the state. Many hospital workers open the vial and wait for patients and this leads to waste,” said a senior official.

At the start of this month, there was vaccine hesitancy in the state due to which the vials taken out were wasted. “Many refused to take the jab at the initial stages when the vaccine was opened for those aged 45 years and above. Though in urban areas, many come forward to take the jab, in rural areas the awareness is less. This is the main reason for wastage,” said the official.

Also read: Explainer: Should we wear masks inside our homes as advised by the govt?

Tamil Nadu’s population is around 7.62 crore and the Centre has released 65.28 lakh doses of the two vaccines to the state. Out of this, 60.15 lakh doses, including wastages, have been used and as of now 5.13 lakh doses are in the stock. More than 3 lakh doses are to be supplied and it is in the pipeline, said the health ministry.

The government of India has so far provided more than 15.65 crore vaccine doses to States/UTs free of cost. Of this, the total consumption, including wastages, is over 14.64 crore doses.

More than one crore doses are still available with states/UTs to be administered and 86,40,000 doses will be received in addition by states/UTs in the next three days, said the ministry.