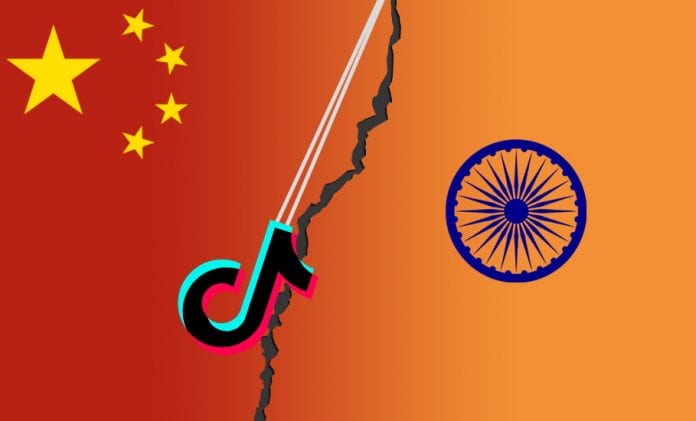 China has failed to accept the vaccines administered in India.

In what could indicate a failure of bilateral relationship between India and China following COVID-19 pandemic, while Chinese nationals are allowed to travel to India despite the absence of direct air connectivity, Indians have been unable to travel to China since last year.

The Indian government has failed to resolve the vaccine concerns with China. As a result, hundreds of Indian students enrolled in Chinese universities and also working professionals in tech and manufacturing companies, who are currently stranded in India, are unable to travel back to China to resume studies or work.

On March 15, China made it mandatory for travelers coming from India and 19 other countries to get Chinese COVID-19 vaccines. It failed to accept the vaccines administered in India, both Covaxin and Covishield (Oxford AstraZeneca).

Following this, desperate to return to China to resume work and studies, several Indians went to neighbouring countries such as Nepal and the Maldives and got the Chinese vaccines. Some crossed borders and spent lakhs to get two doses of Chinese vaccines. Despite that, China is refusing to allow Indians to enter China and the Indian government has failed to act.

Raza Ali, 29, an IT professional working for a multinational company in Shanghai, returned to India in January 2020 for his wedding ceremony. By the time he returned, the pandemic hit the country and travel bans were imposed. Then the India-China border clashes in the Galwan valley played out in the open and it further affected his travel plan. By which time, Ali’s work visa had expired.

Ali, a native of Haridwar, Uttarakhand, is a B.Tech graduate. After China laid down the vaccine requirement in March, Ali traveled to Nepal to get China approved Sinopharm’s Vero Cell COVID-19 vaccine.

“I got my first dose in April. And for the second dose, I traveled to Nepal amid the raging pandemic and travel bans. I had to spend on quarantine too,” Ali says. In all, for two-way flights taken twice for two doses the quarantine expenditure, Ali says, he could have spent was nearly ₹ 1.5 lakh — all in the hope that it would allow him to travel and renew his work visa.

Two months down the lane, he’s yet to travel to China as the country has not allowed India. He says at least 300 people would have stayed in Nepal to get the Chinese vaccines between March and May.

“My savings are lying in a Chinese bank account and I am unable to transfer the money back to India. Today I remotely work for the same company in India at 25% of the salary that I earned in Shanghai,” he adds. As a newly wedded couple, their hopes of resuming work in a different country crashed completely.

Ali has given up hopes to travel back to China and has started looking for jobs in India. However, with the job market not so vibrant in India, he says he’s unable to find a suitable job. “While financial stress can be managed with family help, the mental stress is difficult to cope with,” Ali says.

In another case, Rahul Dwivedi from Varanasi, a medical student at Wuhan University, currently stranded in India, is doing his internship online. “How can a medical student learn about healthcare producers online?” he asks even as he’s worried about his ability to finish his degree. He has to spend another year doing internship when the country opens up.

But for now, he has no choice but to continue online if he wants to graduate. To practice in India, he has to clear Foreign Medical Graduate Examination (FMGE). Considering that FMGE is among India toughest professional exams, with an average pass percentage of 14.2%, Dwivedi has to spend extra time to clear the exam. His life is stuck between India and China.

Though in the first week of June the Indian embassy asked for details of students studying abroad, a month into the process, nothing has changed for him.

Emails sent by The Federal to the Chinese Embassy in India, and to Arindam Bagchi, official spokesperson for the Ministry of External Affairs, did not elicit any response.

Bagchi in June had said they have been in touch with the Chinese side in order to seek an early resumption of travel by Indian citizens to China, especially those who work and study there.

Indian professionals engaged in the manufacturing, startups, and tech sector in China, are unable to process the work-related knowledge transfer. Some of the employers who are desperate to get their Indian counterparts to China are asking people to get a second vaccine, a Chinese one, besides the Covaxin or Covishiled that one would have already got. While technically one cannot do so, people are looking at options to bypass existing vaccine regulations.

With India redirecting at least 50,000 additional troops to its border with China, amid a stalemate in the disengagement process against the world’s second-biggest economy, people are further worried about travelling to China.

“Why are we punished for no fault of ours? The Indian government should take care of non-resident Indians like us, who are affected by the political process,” said yet another Indian professional, who wished to remain anonymous.