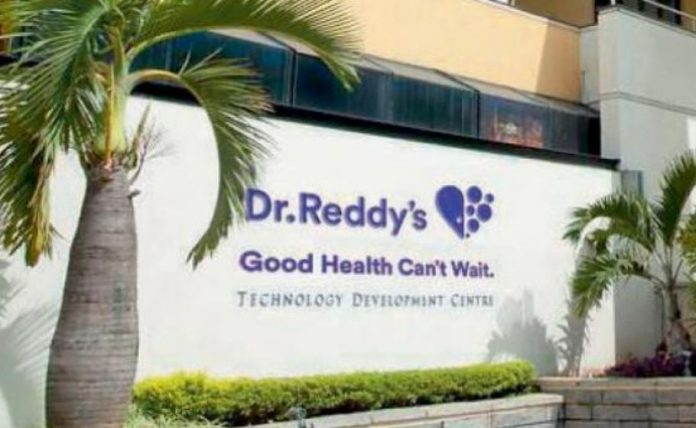 India will shortly have a third vaccine to offer its citizens, if the Indian regulator gives the nod to pharma firm Dr Reddy’s Laboratories to bring the Russian-made COVID-19 vaccine, Sputnik V into the country.

Deepak Sapra, the CEO of Dr Reddy’s Laboratories, APIs and Services, announced at a webinar on Monday that the company is expected to get the approval to bring the Russian vaccine Sputnik V to India in the “next few weeks”.

PTI agency reported this news about the likelihood of India getting a third vaccine shortly quoting Sapra, while he was talking at the webinar titled ‘India’s vaccination journey and the second wave of Covid-19’. Questioned on whether it is a two-dose vaccine, the news report quoted him to reveal that Sputnik will be a two-dose vaccine and the second dose has to be taken after a gap of 21 days.

“The peak immunity develops somewhere between day 28 to day 42,” said Sapra. The Indian government recently extended the gap between the two shots of Covaxin, which is currently being given in its vaccination drive to between 6 to 8 weeks. Earlier, the two doses were given at an interval of between 4 to 6 weeks.

Interestingly, Serum Institute of India (SII)’s CEO, Adar Poonawalla too announced two days ago that it hopes to launch Covovax – developed in partnership with American vaccine developer Novavax – by September this year.

Dr Reddy’s Laboratories, a leading pharma major, has teamed up with the Russia Direct Investment Fund (RDIF) to bring the Sputnik V vaccine to India and to other nations.

Sapra also went on to talk about Sputnik’s efficacy, which according to a Lancet report is 91.6%. The trials of the vaccine have been held in Russia, India, the UAE and others, he said, adding that they have conducted additional trials in India to study the impact on Indians in connection with safety and immunogenicity issues.

“This data is currently with the Indian regulator and we expect it to get approved in the next few weeks,” confirmed Sapra.

Sputnik V vaccine apparently ranks the first “in terms of its qualities” as compared to four to six vaccines that are currently in circulation worldwide. This statement was made by Alexander Gintsburg, the head of the Gamaleya research institute during a SolovyovLive show on YouTube, Mint reported.

Sputnik V’s effects are supposed to be more long-lasting over two years. It will also be effective for all age groups. Initially, the scientists at the  research institute were unsure about its efficacy on people above 60 years. But that is not the case, Gintsburg has clarified now.