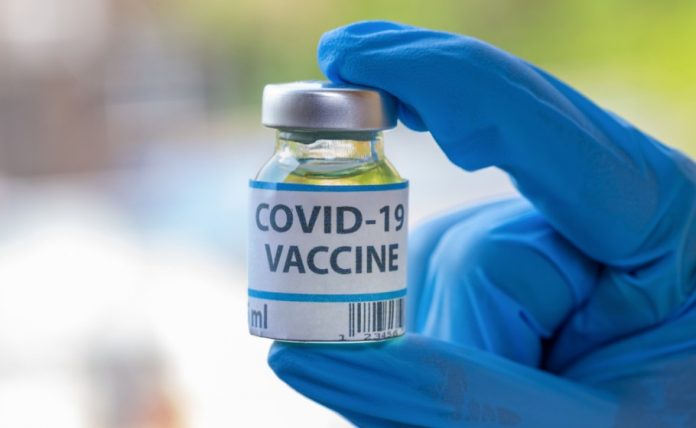 In the vaccine race amid coronavirus pandemic, India made a big leap on Sunday by giving approval to two vaccines for restricted emergency use, indicating an imminent inoculation in the country. These include Oxford-AstraZeneca’s Covishield, being made by the Serum Institute of India which is the world’s largest vaccine manufacturer, and Bharat Biotech’s Covaxin, developed indigenously in collaboration with Indian Council of Medical Research.

But now that two vaccines are approved and the government is expected to soon announce the rollout of a vaccination drive, here’s what you must know:

Who will get vaccinated first?

Initially, around one crore health workers, working both in the public and private sector, will be vaccinated. These healthcare workers have been further divided in five sub-categories. Next in line are two crore frontline workers including personnel of the police, armed forces, home guards, disaster management, prison staff, municipal workers and revenue officials engaged in containment and surveillance work. Other government staff are also expected to be vaccinated as well.

Following them, those above 50 years age will be inoculated and a list for this will be made based on the latest electoral roll. Thereafter, identified priority groups will be given the vaccine in geographical areas where the prevalence of the infection is found high. The rest of the population will be vaccinated only after covering the priority group. The first phase of vaccination is expected to be completed by August 2021, according to the government.

When will vaccination process start?

The vaccination process is expected to begin quickly, perhaps within a week, given that the country has already conducted two phases of dry-run and chalked out the infrastructure and process required for a vaccination drive. Now the important step is the government’s acquisition of the required quantity of doses. AIIMS director Dr Randeep Guleria has said that the Serum Institute of India already has 50 million doses of Covishield available which they’ll be able to give in the initial phase.

How to register for the vaccine?

Potential recipients will be able to self-register on CoWIN website when the implementation begins. To self-register for getting vaccinated, one will first have to register on the website, upload a government photo ID proof or undergo Aadhaar authentication. After this process, the recipient will be allocated a day and time slot for vaccination. Only those who have pre-registered will be given the vaccine and NO spot-registration will be done.

Where will vaccination take place?

Several vaccination sites will be allocated for the beneficiaries. Besides the fixed sites, outreach sessions and special mobile teams will also be used to access remote areas.

A five-member team will be used at each vaccination centre. One of them will pre-check the registration and another will authenticate it. The third officer will be trained personnel who will administer the vaccine while two others will be in charge of crowd management and overseeing the observation process.

Which vaccine will be used first?

AIIMS Director Dr Randeep Guleria has said that initially, the Serum Institute’s vaccine (Covishield) will be used for vaccination. In the initial phase, around 3 crore people will be vaccinated, said Dr. Guleria. “Gradually, we’ll build on it and by the time Bharat Biotech data will also be available,” he said, adding that in an emergency situation when there is a sudden increase in cases, the Bharat Biotech vaccine (Covaxin) will be used. “It can also be used as a backup when we’re not sure how efficacious Covishield is going to be,” he said.

How many doses to be given?

For Covishield (Oxford-AstraZeneca), two doses are supposed to be given. However, though Indian regulators have approved the two-dose vaccine, they’ve not clarified the interval recommended between two shots. British authorities recently recommended administering the first dose to as many people possible and then giving the second shot. For Covaxin too, two doses are to be given four weeks apart.

Who will pay for the vaccine?

National COVID-19 task force head and Niti Aayog member Dr Vinod Paul has said that the government will bear the vaccination cost of 30 crore people from the priority group, which will include frontline workers and people with comorbidities, in the Phase 1 of the drive.

What are the other vaccines in the race? 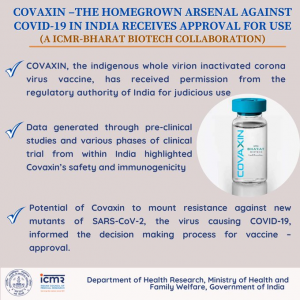 Several other vaccines are in the race including the one developed by US drugmaker Pfizer and German partner BioNTech, which became the first among all other vaccine candidates to release full late-stage data on November 3. Britain was the first country to approve its use on December 3 followed by the US, Canada, and other countries. Pfizer had applied for regulatory approval for its vaccine in India on December 4 but not much progress has been made on it after that.

Besides, Moderna Inc released full analysis for a late-stage trial of its vaccine on November 30, which showed the candidate as having a 94.1 per cent efficacy rate. It was approved by the US on December 19, followed by Canada. In US, drug manufacturer Johnson & Johnson are expected to release trial data this month and seek authorisation in February. Novavax is also amid a late-stage trial in UK and is likely to begin large scale trial in US this month.