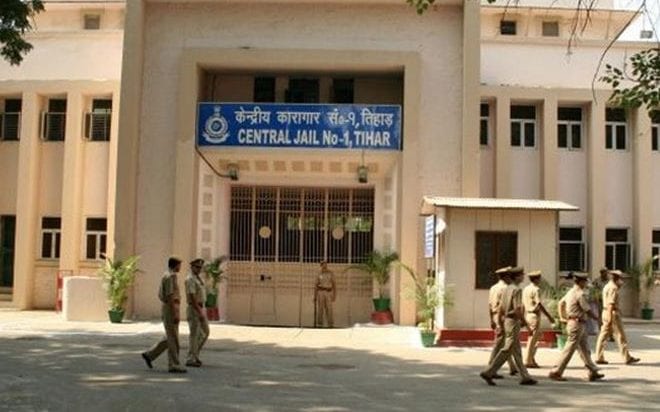 Tihar Jail authorities have approached police in an effort to track down 3,468 convicts and undertrials who were released from various jails in Delhi in the wake of the pandemic and have now gone “missing”.

They were part of a group of 6,740 people who were released to prevent overcrowding in prisons at a time of national medical emergency.

Most of those released were suffering illnesses such as HIV, cancer, Hepatitis B or C and TB.

Tihar, with a cumulative capacity of 10,026 inmates, is one of the largest prison complexes in South Asia.

Sources told The Indian Express that of those released, 1,184 were convicts from three jails, at Tihar, Mandoli, Rohini. “They were initially released for eight weeks, which was later extended from time to time,” a source told the paper. “They were finally supposed to surrender between February 7 and March 6. But out of 1,184, 112 are missing. When jail officials approached their family members, they were told that they were not present at home.”

Of the undertrials, only around 2,200 of the 5,556 released on interim bail have returned.

All states had formed committees to lay down criteria for the release of convicts and undertrials to decongest jails following a Supreme Court suggestion in March last year. Following this, states released inmates on bail for 30-60 days.