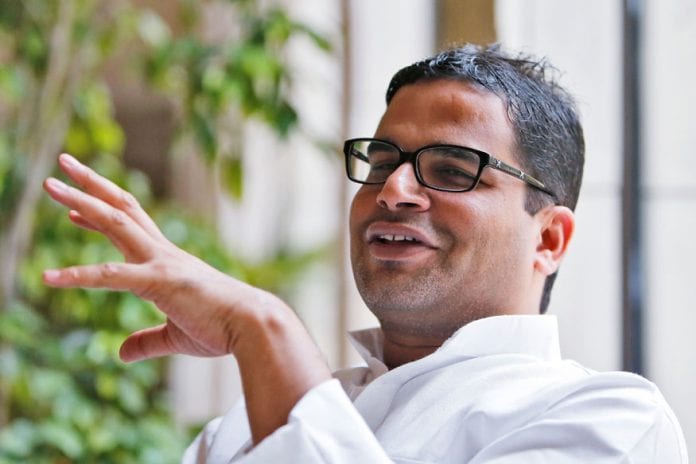 Political strategist Prashant Kishor, who recently masterminded Trinamool Congress’ victory in the West Bengal election, on Sunday described as “masterstroke” the government’s offer of support to children who have lost both parents to COVID-19.

Criticising the Modi regime’s move to aid children by offering free education and stipend on turning 18, Kishor said they should receive support now and not when they are adults. He added that children already have the right to free education under the Constitution.

“Another typical #MasterStroke by #ModiSarkar this time redefining EMPATHY and CARE for children ravaged by #Covid and its catastrophic mishandling,” Kishor said.

“Instead of receiving much needed support NOW, the children should feel POSITIVE about a PROMISE of stipend when they turn 18. Be grateful to #PMCares for PROMISE of free education; a RIGHT guaranteed by the Constitution/RTE.”

Kishor also pointed to the shortage of hospital beds and oxygen last month at the peak of the second wave. “Thank @PMOIndia for ASSURANCE to be enrolled in Ayushman Bharat that supposedly covers healthcare needs of 50Cr Indians but only FAILED to provide bed/oxygen when needed,” he said.

Kishor was reacting to a tweet by Modi stating that children who lost their parents to COVID-19 will be cared for by the government. “PM-CARES for Children will ensure education & other assistance to children,” Modi said, sharing the government’s statement.

Alongside these measures, the Centre also liberalised existing schemes to cover families of contractual and casual workers. Under the relief initiative, the government will extend the Employees State Insurance Corporation scheme, meant for employment-related deaths, to those who died of COVID.

Additionally, the dependent family members of the deceased will be entitled to pension benefits, which will be 90 per cent of the average daily wage drawn by the employee as per the existing norms.