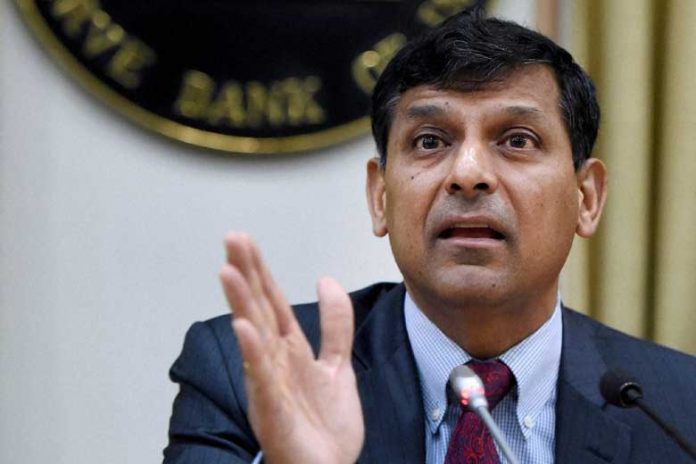 Raghuram Rajan has criticised the Indian government for its complacency in dealing with the second wave | File Photo: PTI

Raghuram Rajan has blamed the government’s “lack of foresight” and “lack of leadership” for the devastation wreaked by the second wave of COVID-19 in the country.

The former Reserve Bank of India governor’s comments come as India suffers the world’s worst outbreak of COVID-19 cases and pressure increases on Prime Minister Narendra Modi over his government’s response to the pandemic. Experts have called on Modi to impose strict lockdown in the country to stem the spread of the disease, a move the prime minister has so far avoided after the economic devastation last year from a similar strategy.

“If you were careful, if you were cautious, you had to recognise that it wasn’t done yet,” Rajan told Bloomberg Television on Tuesday. “Anybody paying attention to what was happening in the rest of the world, in Brazil for example, should have recognised the virus does come back and potentially in more virulent forms.”

The former International Monetary Fund chief economist and current professor of finance at the University of Chicago said the government had become complacent following a drop in cases last year.

“There was a sense that we had endured the worst the virus could give us and we had come through and it was time to open up, and that complacency hurt us,” he said.

India’s relative success against the first wave of infections also likely led to it not swiftly preparing enough vaccines for its own population, Rajan said. “Some of that may be the sense that we had time. That since we had dealt with the virus we could roll out the vaccination slowly,” he said.

Rajan, however, added that the government is now “getting its act together” and is in “emergency mode”.

Vaccinated or not: Never take that mask off, says top government adv...

Spike in black fungus cases: Health minister has this advice for you...