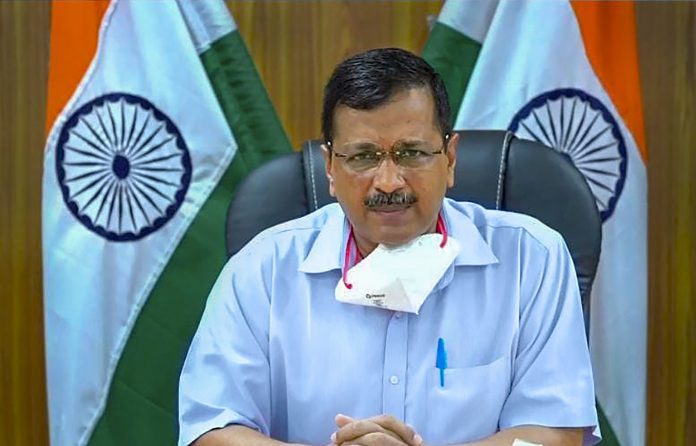 Though Arvind Kejriwal has isolated himself, he will continue to review the situation in the capital, which is the “worst-hit” city in the country

Delhi Chief Minister Arvind Kejriwal has isolated himself as a precautionary measure after his wife Sunitha tested positive for COVID-19 on Tuesday (April 20).

However, according to an NDTV report, Kejriwal will be monitoring the situation in the capital, which is turning out to be the “worst-hit” city in the country, notching up 25,000 new cases on Sunday. The tally on Tuesday of new cases is 23,000, taking the total number of infections in Delhi to 8.77 lakhs.

The Deputy Chief Minister, Manish Sisodia and state Health Minister Satyender Jain’s teams were also reportedly working at a relentless pace to counter the spread of the pandemic. Several AAP leaders had tested positive for the deadly coronavirus in the past, which included Sisodia, Jain and party spokesperson Raghav Chadha. Kejriwal too had a COVID scare last year but eventually had tested negative.

Delhi has gone in for a six-day lockdown to avoid a “bigger calamity”. “The government will take full care of you. We took this tough decision taking the situation into consideration,” said Kejriwal, when he announced the lockdown, according to media reports.

The six-day lockdown was held to organise more beds and supplies, said Kejriwal. Several other cities in Uttar Pradesh and states like Maharashtra have implemented lockdowns, weekend shutdowns and night curfews to handle the virulent second wave. The number of cases are steadily continuing to climb as India recorded 1,761 COVID deaths in the last 24 hours, the biggest one day spike and over 2.59 lakh new cases.

Compensation for COVID deaths will make for a cleaner Census