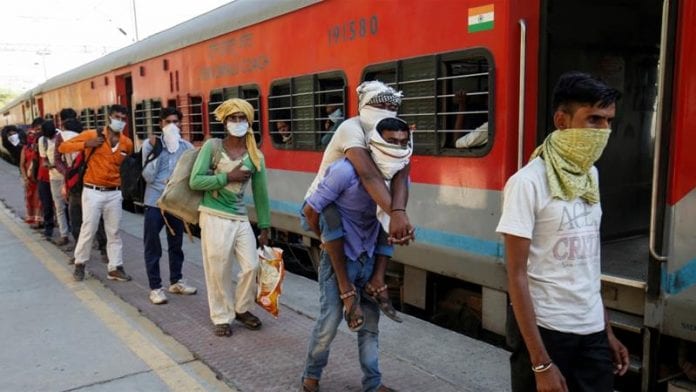 The Indian Railways have tried to assuage people’s fear of train services coming to a halt by clarifying on that the national career has no plans to stop trains.

Railways Board Chairman Suneet Sharma said at a press conference on Friday (April 9) that the present rush of passengers was “normal during the summer season”. He said more trains will be started to reduce rush. “There is no plan to curtail or stop train services. We will run as many services as required. There is no cause for alarm. We can run trains immediately on demand. This rush is normal during the summer season and we have already announced trains,” Sharma said.

“There is no shortage of trains for those who want to travel. I assure everyone that trains will be provided on demand,” the Railway Board chairman said.

Sharma also ruled out the need for a COVID-negative certificate to travel by train.

Notably, there have been reports of migrants, mostly labourers, leaving big cities like Delhi and Mumbai following strict protocols being clamped in the wake of a surge in COVID-19 cases.

On reports of Maharashtra government asking for curtailment of train service in view of rising cases, Sharma said the railways have not received any such communication.

LIVE: PM did not answer our question on Adani...