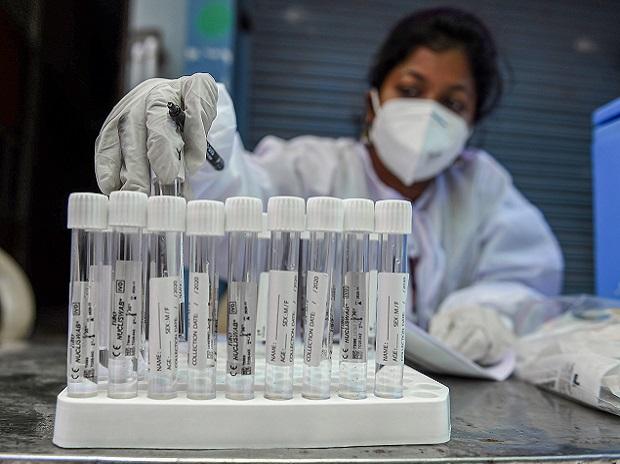 The Modi government has been criticized for for delays in the country’s vaccination programme. File Photo

Two days after warning the country of a third COVID wave, the Centre’s principal scientific adviser, Dr K VijayRaghavan, said on Friday (May 7) that India can dodge the deadly wave if necessary steps are taken.

“If we take strong measures, the third wave may not happen in all the places or indeed anywhere at all. It depends how effectively the guidance is implemented at the local level, in states, in districts and even in cities ,” Dr K VijayRaghavan said.

On Wednesday (May 5), he said: “Phase 3 (the third wave) is inevitable, given the alarming rate at which this virus is spreading. But it is not clear when this will occur.”

India reported another record daily spike in COVID cases at 4.14 lakh on May 7. Daily fatalities rose by 3,915, a record. Medical experts believe the real extent of COVID in India is five to 10 times the official tally.

Prime Minister Narendra Modi has been widely criticised for not acting swiftly enough to tackle the second wave. The government has also been criticized for lifting restrictions too early following the first wave and for delaying the country’s vaccination programme, which medical experts say, is India’s only way to check the deadly pandemic.