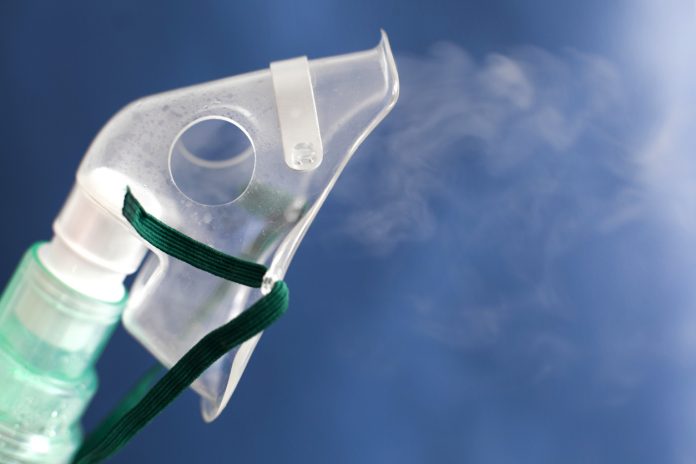 There is a greater need for medical oxygen due to a slightly high prevalence of breathlessness in COVID-19 patients in the second wave of the pandemic, the Centre said on Monday.

Asserting that the older population continues to remain more vulnerable to coronavirus infection, top medical experts in the government while addressing the press said over 70 per cent of COVID-19 patients in both the waves are above 40 years.

Stating that there is no difference in deaths between first and second wave among hospitalised patients, ICMR Director General Balram Bhargava said the oxygen requirement, however, even though that for ventilators is not high in the second wave.

Even though there is a higher prevalence of shortness of breath in patients this time, sore throat and dry cough and other symptoms were higher in the first wave, the officials said.

“No difference in deaths between first and second wave among hospitalised patients. About 54.5 per cent patients require oxygen in second wave against 41.5 per cent in the first wave,” Bhargava said.

NITI Aayog Member (Health) V K Paul said in the first wave 31 per cent patients were aged less than 30 years, this time it is up to 32 per cent.

“Essentially there is no difference,” Paul said. Bhargava appealed that wastage of oxygen must not happen and it should be rationalised.

Paul added that Remdesivir must be used on hospitalised patients in moderate stages of illness on oxygen and it is not to be used in home settings.

The country on Monday broke all records to log in a single day spike of 2,73,810 COVID-19 cases and 1,619 deaths, the highest so far. This the fifth day when India recorded more than 2 lakh fresh cases. Several states have sent alerts to the Centre of running out of beds, oxygen and the Remdesivir drug to treat patients.