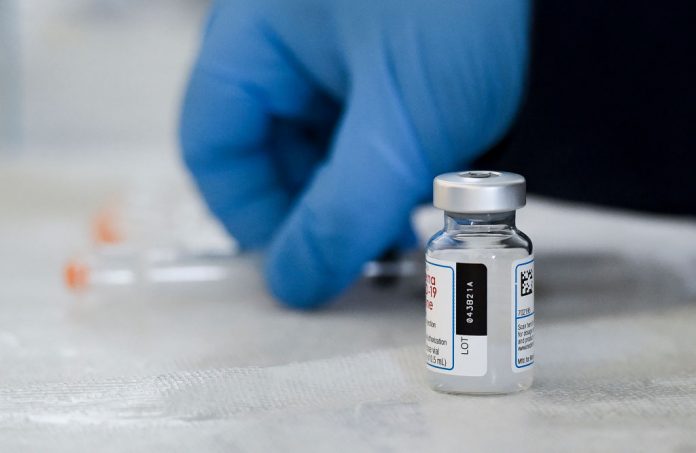 Five days is what most people take to recover from an Omicron infection, and the common symptoms include fever, shivering and cough.

Health secretary Rajesh Bhushan revealed the above data at a press conference on Thursday, when India recorded more than 3 lakh COVID infections.

As many as 11 states and Union Territories have more than 50,000 active COVID cases and 515 districts are reporting a weekly case positivity of more than 5 per cent, according to media reports.

At the conference was Dr Balram Bhargava, DG of Indian Council of Medical Research. He explained why the infection severity was low this time round in India.

“Vaccines have remained beneficial in India. Deaths have considerably reduced due to vaccinations. In this third surge of COVID19, we are currently not witnessing severe illness and deaths due to high vaccination uptake,” the doctor pointed out.

He also informed that 94 per cent of India’s adults had been administered the first dose of the vaccine while in the 15-18 age group, around 52 per cent youngsters had received their first dose.