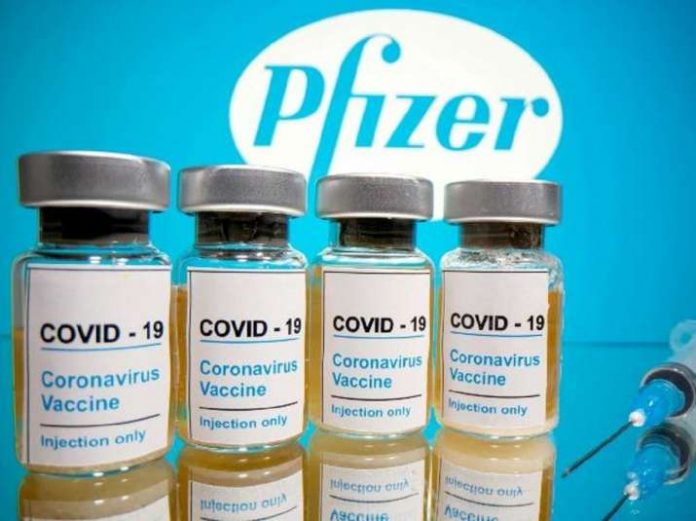 Media reports claimed that the government may grant another major concession to foreign vaccine companies and requested by Pfizer in the past – which is indemnity from liability. Pic: PTI

To speed up the availability of Pfizer and Moderna in India, the government has not just waived the India-specific trials for these foreign vaccines approved by specific countries and WHO for emergency use. It has reportedly “no problem” in granting indemnity or legal protection as well from any claims linked to the use of a company’s COVID-19 vaccine, said media reports.

Quoting Health Ministry sources, NDTV reported that the government may grant another major concession requested by Pfizer in the past – which is indemnity from liability.

Union Health Ministry sources have said that “there is no problem” in granting indemnity or legal protection from any claims linked to the use of a manufacturer’s COVID-19 vaccine. “If these companies have applied for Emergency Use Authorisation in India, then we are ready to give them indemnity,” the sources allegedly said. According to these sources, other countries too have given indemnity against legal proceedings.

However, Dr Paul, a NITI Aayog member, had said last month that Pfizer had requested indemnity from all the nations including the country of origin and that India was studying their request and would take a decision. The decision will be taken after examining the merits and taking into account the larger interests of the people. “This is under discussion and there is no decision as of now,” Dr Paul had said, NDTV reported.

Meanwhile, Live Mint focussed on a letter by the Drugs Controller General of India (DGCI) chief, V G Somani, which said that the regulatory agency had dispensed with the rule which mandated foreign manufacturers to conduct bridging trials or limited clinical trials on the Indian population to know their effect on people of Indian origin.

However, this exemption will only be applicable for vaccines that have already been approved for restricted use by agencies such as the US FDA, EMA, UK MHRA, PMDA Japan or if it has been listed for Emergency Use by the World Health Organisation.

The DGCI chief had further added that this waiver applied to vaccines that are “well established” with millions having already been vaccinated by them. The requirement for conducting post-approval bridging clinical trials and the requirement of testing of every batch of the vaccine by the Central Drugs Laboratory (CDL), Kasauli can be skipped.

The exemption can be given if the vaccine batch/lot has been certified and released by the National Control Laboratory of the country of origin. This decision to waive trials has been taken “in the light of the huge vaccination requirements and the need for increased availability of imported vaccines”, said Somani in the letter.

The NDTV report went on to add that despite knuckling down and giving all these concessions, Pfizer and Moderna vaccines will take time to reach India. They have to fulfil the demand worldwide for their vaccines being used to fight the pandemic.

Pfizer, while agreeing to give 5 crore doses to India between July and October, had told the government that they needed indemnity, and they would share efficacy trials and approvals for its vaccine in various countries. This vaccine manufacturer cannot be sued in the USA if anyone who took their vaccine suffers from adverse effects. India has so far not given any manufacturer indemnity from being taken to court for vaccine side effects so far.

Not just 3 Indian states, 8 have cases of Delta Plus variant: Report...

Explained: Why Delta Plus may trigger the dreaded COVID third wave