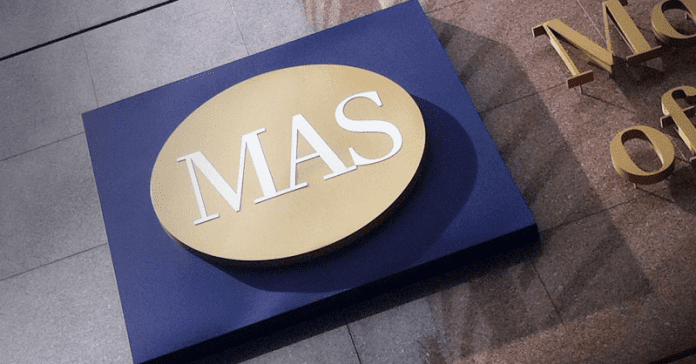 The Monetary Authority of Singapore has said despite the pitfalls, there are potential benefits in digital tokens, and it will work with the private sector to develop the required technology and infrastructure.

Even as Singapore is shaping up as a significant cryptocurrency hub thanks to financial and geopolitical factors, regulatory authorities in the island nation have raised a red flag on the digital currency. The Monetary Authority of Singapore (MAS), the Southeast Asian country’s central bank, has said its “frowns on cryptocurrencies” as an investment asset for retail investors.

Explaining why the central bank sees cause for concern, Menon described the two-tier monetary structure around which money is built, and said cryptos offer anonymity that supports illicit transactions.

MD Ravi Menon delivered a speech at the @sgfintechfest today. He spoke on how the future of Money, Finance, and the Internet are entwined, and their potential far-reaching effects on economies and societies. https://t.co/SxaAn2zkOJ

“The credibility of money is underpinned by this two-tier monetary structure where commercial banks create money and central banks preserve its value,” he said. “Three new developments have emerged over the past decade that fundamentally challenge this two-tier monetary structure: cryptocurrencies, stablecoins, and central bank digital currencies.”

“The word ‘crypto’ comes from the Greek word kryptos — which means ‘secret’.  Indeed, the anonymity of crypto tokens has unfortunately made them well suited for facilitating illicit transactions, including money laundering,” Menon observed. “Cryptocurrencies have also helped to fuel ransomware — one of the fastest growing crimes in cyberspace.”

Further, said the central bank chief, cryptos are not delivering as they are purported to. “Are cryptocurrencies money? So far, the answer must be no. Cryptocurrencies have performed poorly as a medium of exchange, a store of value, or a unit of account. MAS prefers to call them by their more accurate technical name: crypto tokens,” he emphasised.

“We define tokens that are used for payments purposes as digital payment tokens, and entities which provide services related to such tokens in Singapore are subject to licensing and supervision by MAS, primarily for money laundering and terrorism financing risks,” he added.

Menon further said MAS “frowns on cryptocurrencies or tokens as an investment asset for retail investors”. This is because their prices are not anchored on any economic fundamentals, and they are subject to sharp speculative swings, he added.  “Investors in these tokens are at risk of suffering significant losses,” he said.

But the MAS chief said there are potential benefits in blockchains and crypto tokens that MAS has not lost sight of. “The blockchain is suited for applications where it is important to know the history of ownership and transfer of value but there is no trusted central party or reliance on a central party is too costly.  A potentially strong use case of crypto tokens is to facilitate cheaper and faster cross-border payments and trade finance,” he noted.

However, to be regarded as money, “crypto tokens need to be more stable in value and have credible backing”, he further said.

Menon made a case for stablecoins, which are seen to “combine the credibility of fiat currencies with the advantages of the blockchain”. “The more prevalent stablecoins are pegged to the US dollar, promise to redeem at par, and claim to be backed by reserves,” he said.

The central bank acknowledges that there are potential benefits, and will work with the private sector to develop technology and infrastructure needed to issue a Singapore dollar if the authorities decide to do so in future, he said in his address.