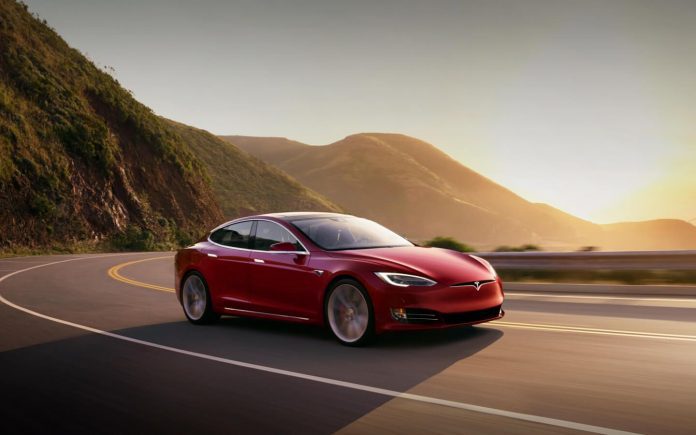 Tesla may not be able to enter India anytime soon as the Centre is in no mood to reduce import duties for it, a prerequisite for the car to be affordable to consumers in the country, as the company has not given any firm commitment on its local manufacturing goals. This, when several states are wooing the electric carmaker to open its plant in their states.

According to a Reuters report, talks between officials of Tesla and the government of India to reduce import taxes are deadlocked as Indian authorities want a firm commitment from the carmaker on local manufacturing.

Tesla CEO Elon Musk, who has in the past said that the taxes in India are among the highest in the world, has said that his company could consider building cars in India if it succeeds in selling imported ones. He tweeted last week that the company was “still working through a lot of challenges with the government”.

Tesla has informed officials that it would move towards sourcing more auto components locally and eventually start manufacturing in the country but the government is demanding firm commitment from the carmaker.

However, according to sources quoted by the report, Tesla “has not yet shared any firm plan to invest in the country” which would have been in line with Prime Minister Narendra Modi’s ‘Make in India’ scheme to encourage local manufacturing and generate more employment.

“If they do not want to invest anything here, how is that model going to work,” one senior Indian government official told Reuters, adding that the government was “highly unlikely” to cut import duty at this stage.

Also read: Why TN says it’s the best place for Tesla to set up its plant

As India is encouraging people to buy and use electric vehicles in its bid to reduce energy consumption, a number of companies have entered the space either independently or in a hybrid manner, though most of them have their manufacturing units in the country.

Governments of Telangana, Punjab, Karnataka, Tamil Nadu, Maharashtra and other states have publicly invited the car manufacturer to set up its manufacturing plant in their state, citing a number of favourable conditions and even ready to give sops.

But so long as that doesn’t happen, the import tax hurdle remains as Tesla cars could cost the most in India. The import duty of 100% comes on top of the car’s cost and inbound shipping charges, making it $40,000 or more, which would be clearly unaffordable for most of the Indian population.

Tesla however hopes that this deadlock is broken in the upcoming budget on February 1 when the Finance Minister Nirmala Sitharaman announces sops for the electric vehicle industry.

Sources told the news agency that the company would then rethink its approach into the Indian market.

They said that the company has sought a meeting between Musk and Modi to discuss the plans.

Lok Sabha adjourned till 2 pm due to Opp prot...