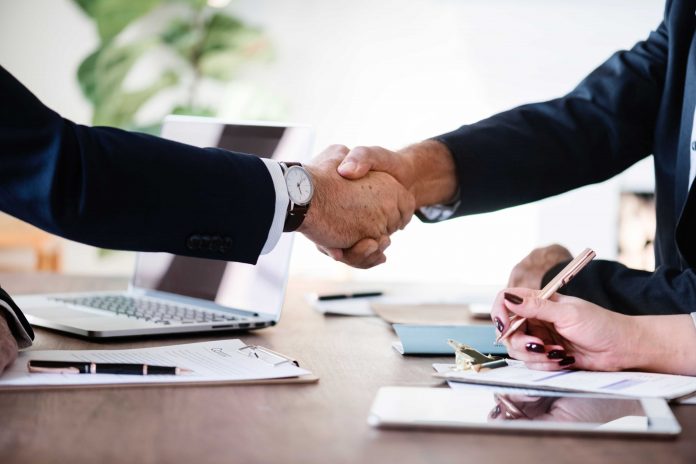 Consumer mobile business of Tata Teleservices has now become part of telecom operator Bharti Airtel, according to a joint statement issued by the two companies on Monday (July 1).

The schemes of arrangement regarding the merger of the Consumer Mobile Businesses of Tata Teleservices and Tata Teleservices (Maharashtra) into Bharti Airtel and Bharti Hexacom (Airtel) have become effective from July 1, 2019, it said. Telecom tribunal TDSAT had ordered the Department of Telecom to take on record the merger and approval of the schemes of arrangement by Delhi and Mumbai bench of National Company Law Tribunal.

“Consequently, all customers, assets, spectrum, and agreed liabilities of the Consumer Mobile Businesses (CMB) of TTSL and TTML now stand merged with Airtel,” the statement said. As part of the merger, Airtel will absorb Tata Teleservices CMB operations in 19 telecom circles – 17 under TTSL and 2 under Tata Teleservices (Maharashtra).

It also agreed to take over a small portion of the unpaid spectrum liability of Tata Teleservices. The merger will bolster Airtel’s spectrum pool with significant additional 178.5 MHz spectrum in 1800, 2100 and 850 MHz bands, widely used for 4G.

The merger includes transfer of all the customers and assets of Tata Teleservices CMB to Airtel.