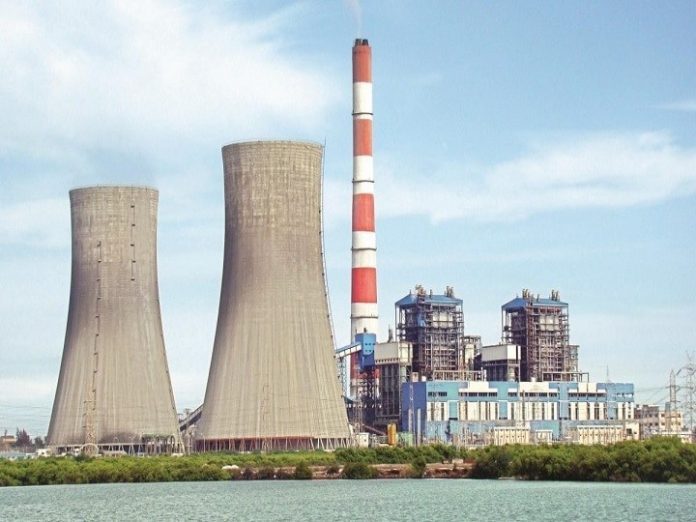 State-run corporations are also jumping into the IPO bandwagon, as India’s NTPC Ltd is expected to raise ₹15,000 crore ($2 billion) through initial public offerings for three of its units, which also includes its renewables business.

The company is also seeking to sell its stake in NTPC-SAIL Power Co., a joint venture with Steel Authority of India Ltd, which supplies electricity to the steelmaker’s mills and townships, said media reports.

NTPC’s hydropower unit North Eastern Electric Power Corp., which it bought last year, and power trading arm, NTPC Vidyut Vyapar Nigam Ltd, will also be listed in early 2024, added the reports. Besides, the New Delhi company will also divest its stake in NTPC-SAIL Power Co., a joint venture with Steel Authority of India Ltd. Under this deal, they supplied electricity to the steelmaker’s mills and townships.

NTPC, India’s largest electricity producer, is ramping up its green energy portfolio as pressure builds to reduce use of coal due to climate change concerns and with less funding for fossil fuel projects.

In July, NTPC REL, (set up in October 2020) a 100 per cent subsidiary of NTPC, had signed a MoU with Union Territory of Ladakh, to set up country’s first green Hydrogen Mobility project in the region. The signing of the MoU was also marked with the inauguration of NTPC’s first solar installations in Leh in form of solar trees and a solar carport.

In a statement to the media, NTPC had said the company was aggressively pushing for greening its portfolio and the green hydrogen project was another step towards achieving a low carbon footprint “NTPC has also been promoting usage of green hydrogen based solutions in sectors like mobility, energy, chemical, fertilizer, steel, etc,” said the statement,

Further, the company had added that they have recently revised their target of achieving 60GW renewables capacity by 2032, almost doubling the earlier target. Recently, NTPC commissioned India’s largest floating solar project of 10MW at Vishakhapatnam.

Moreover, since April, NTPC has won bids for 2,765 megawatts of renewables projects, which is touted to be 77 per cent more than previous fiscal year.

Before it gets listed, NTPC Renewable Energy will target to have at least 10 gigawatts of generation capacity, with the company likely to merge with the 800-megawatt Koldam hydropower project in Himachal Pradesh, said the Bloomberg report.

Another subsidiary NTPC Vidyut Vyapar Nigam Ltd too had invited tenders for procurement of five hydrogen fuel cell buses for deployment in Leh, along with another five for Delhi and has also been expanding its hydropower fleet.