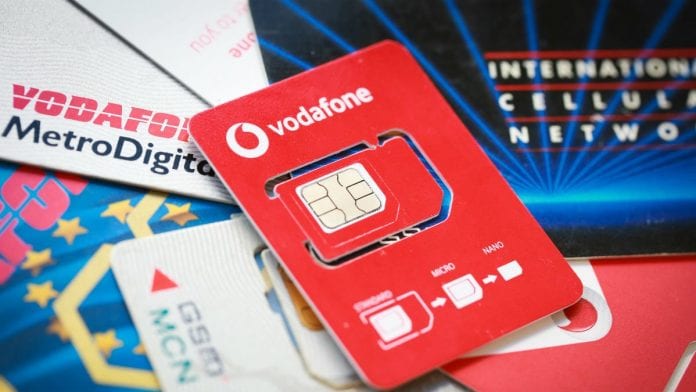 Birla owns more than 27 per cent stake in Vi, while its partner and global firm Vodafone Plc holds over 44 per cent. Representational Visual

Chairman of Vi (earlier known as (Vodafone Idea), Kumar Mangalam Birla, said he was more than willing to “hand over” his stake in the telecom major to any entity that the government might think fit of keeping the company afloat, a media report said.

In a June 7 letter addressed to Cabinet secretary Rajiv Gauba, Birla said the company was trying to raise ₹ 25,000 crore from investors, but most of them sought to be assured that the Indian government wanted to “have a three-player telecom market,” The Indian Express quoted the letter.

“To actively participate in this fundraising, the potential foreign investors (mostly non-Chinese and we are yet to approach any Chinese investors) want to see clear government intent to have a three-player telecom market (consistent with its public stance) through positive actions on long-standing requests such as clarity on AGR (adjusted gross revenue) liability, an adequate moratorium on spectrum payments, and most importantly, a floor pricing regime above the cost of service,” Birla said, The Express reported.

Birla owns more than 27 per cent stake in Vi, while its partner and global firm Vodafone Plc holds over 44 per cent. With total adjusted gross revenues of more than ₹ 60,000 crore to be paid over a ten-year timeline, the telco has to pay nearly ₹ 1,500 crore to the DoT as AGR every quarter over the next 10 financial years between 2021 and 2031.

Apart from this, the company owed ₹ 96,270 crore as deferred spectrum obligations and another ₹ 23,000 crore to banks and financial institutions as of March 31 this year.

In December 2019, Birla had said that Vi would have to shut shop if the government did not provide relief on the liability it faces in past dues. “It does not make sense to put good money after bad. That would be end of story for us. We will shut shop. If we are not getting anything then I think it is the end of the story for Vodafone Idea,” Birla had then said.

Last year in September Vodafone Idea launched a new unified brand identity in India which will bet big on digital to attract customers and stem exits to rivals Bharti Airtel and Reliance Jio. Vodafone Idea, now Vi, was to renew its focus after the AGR verdict last year.

The Supreme Court, in a judgment on September 1 last year, allowed telcos to pay adjusted gross revenue (AGR)-related dues in 10 years, following which the board of Vodafone Idea approved raising up to ₹25,000 crore via equity and debt, with a limit of ₹15,000 crore on either route.

The company also launched GIGAnet, the largest network integration done through a spectrum re-farming exercise, to enhance its data traffic management as the operator seeks to rebuild subscriber trust through its network offerings.

On September 27, Vodafone Idea said it will upgrade its 3G customers across all markets to a 4G network in a phased manner to provide faster data speeds and services using Vi GIGAnet technology.