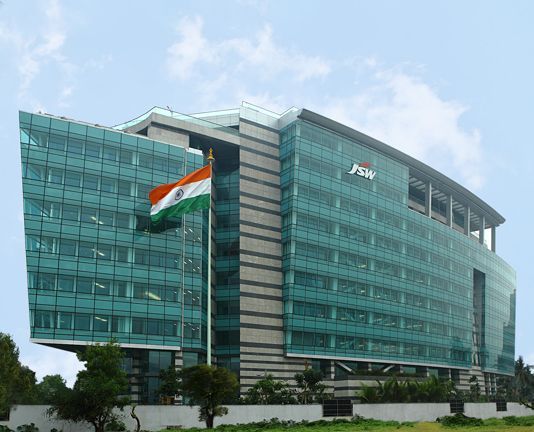 A two-member bench headed by Chairman Justice SJ Mukhopadhaya, said that JSW Stwel will be immuned from the acts done by the former promoters of Bhushan Power & Steel Ltd (BPSL).

However, it also said that prosecution against the former promoters under the money laundering act by the Enforcement Directorate can continue. It has also rejected the petitions filed by operational creditors, seeking higher claims.

The bench said that the EBITDA (earnings before interest, tax, depreciation and amortization) earned by BPSL during its Corporate Insolvency resolution period will be given to JSW Steel.

On October 10, the ED had attached assets worth over ₹4,025 crore of debt-ridden BPSL in connection with its money laundering probe linked to an alleged bank loan fraud by its former promoters.

JSW Steel, which emerged as the successful resolution applicant with its ₹19,700 crore bid for BPSL, filed an appeal against the EDs move before the National Company Law Appellate Tribunal (NCLAT). The appellate tribunal had on October 14 directed the ED to immediately release the confiscated assets of BPSL in favour of the resolution professional of the debt-ridden firm.

While the ED was of the opinion that it can attach the property of BPSL under the Prevention of Money Laundering Act (PMLA), the ministry of corporate affairs has been maintaining that the ED cannot do so as the proceedings under the Insolvency & Bankruptcy Code was going on.

SC verdict puts an end to Tata-Mistry battle. So what’s next?

Not interested in getting back to Tata group, says Cyrus Mistry