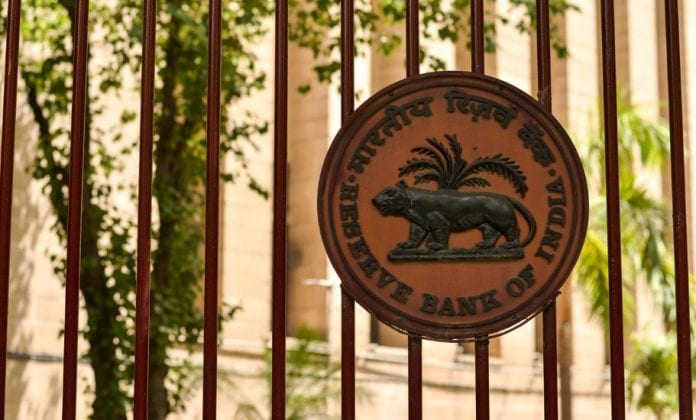 The central bank, as per speculations, may go for at least 35 basis points (bps) hike over and above the 40 bps hike effected last month after an off-cycle Monetary Policy Committee (MPC) meeting.

The Reserve Bank of India (RBI) is likely to increase the benchmark lending rate in quick succession in its forthcoming monetary policy review on Wednesday (June 8), according to experts.

The central bank, as per speculations, may go for at least 35 basis points (bps) hike over and above the 40 bps hike effected last month after an off-cycle Monetary Policy Committee (MPC) meeting.

Experts are expecting more hikes in repo rate in the coming months, a PTI report said. Governor Shaktikanta Das-headed MPC will meet for three days beginning Monday. The decision taken during the meeting will be announced by the governor on Wednesday.

The retail inflation, which RBI factors in while arriving at its monetary policy, galloped for a seventh straight month to touch an 8-year high of 7.79% in April, mainly on account of surging commodity prices, including fuel, due to the ongoing Russia-Ukraine war.

The wholesale price-based inflation has remained in double digits for 13 months and touched a record high of 15.08% in April.

Recently, in a TV interview, the governor said that the “expectation of rate hike is a no-brainer, there will be some increase in the repo rates, but by how much I will not be able to tell now but to say that 5.15 may not be very accurate”.

What did experts say?

On expectation from the MPC, Madan Sabnavis, Chief Economist, Bank of Baroda, said the credit policy to be announced will be important from the point of view of not just rate action but also the RBIs thoughts on growth and inflation.

The government has taken several steps, including a duty cut on motor fuel, reduction in import duty on certain edible oils, and banning export of wheat, in a bid to arrest the inflation.

In a report, BofA Securities said it expects RBI MPC to raise repo rate by 40 bps in June and 35 bps in August.

“We see the RBI MPC revise up their inflation forecast, retain growth estimate and stance focusing on withdrawal of accommodation,” it added.

‘Hike should be gradual’

On what he expects from the rate setting panel, Dhruv Agarwala, Group CEO, Housing.com, PropTiger.com & Makaan.com, said the RBI is expected to increase the repo rate once again to contain inflation which is largely being driven by global factors such as the Ukraine war.

“At this juncture we can understand the compulsion of the RBI to raise interest rates. However, the hike should be gradual as it could impact the growth of the real estate sector which is a major driver of the economy,” he said.

Rakesh Kaul, CEO, Clix Capital, said the June MPC meeting is certainly expected to see a rate hike, with only the quantum in question.