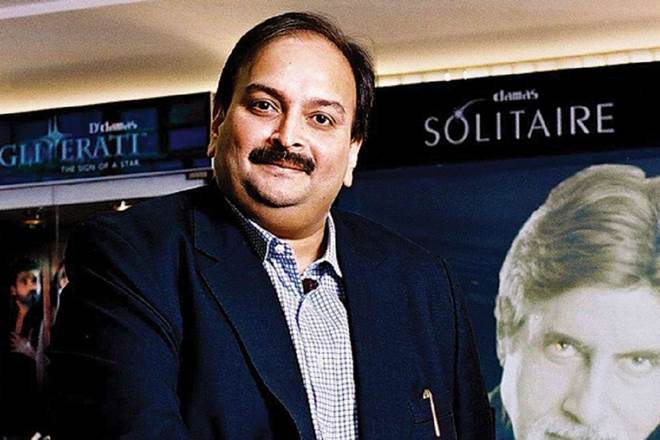 Bank fraud fugitive Mehul Choksi may be extradited to India after Antigua’s Prime Minister Gaston Browne said that the citizenship of the billionaire diamond trader will be revoked by the Caribbean country after he exhausts all his legal options, according to a media report.

Choksi, 60 and his nephew Nirav Modi, who is currently in a London jail, are wanted by the Enforcement Directorate (ED) and the Central Bureau of Investigation (CBI) for allegedly defrauding the Punjab National Bank (PNB) to the tune of Rs 13,400 crore.

“His citizenship was processed; he got through but the reality is his citizenship will be revoked and he will be repatriated to India; so there is recourse. It’s not a case that we are trying to provide any safe harbour for criminals, for those who are involved in financial crimes,” Prime Minister Browne was quoted as saying by the Antigua Observer on Monday (June 24).

“We have to allow for due process. He has a matter before the court and as we said to the Indian Government, criminals have fundamental rights, too, and Choksi has a right to go to court and defend his position. But I can assure you after he has exhausted all of his legal options, he will be extradited,” he said.

The ED recently told the Bombay High Court that it was ready to provide an air ambulance to bring Choksi to India.

Choksi, currently based in the Caribbean nation of Antigua, told the high court that he left India for medical treatment and not to avoid prosecution in the case. He said that he would return to India as soon as he is medically fit to travel.