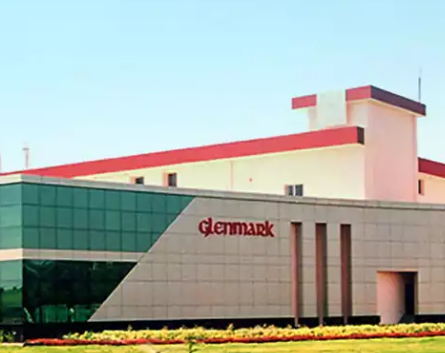 Drug major Glenmark Pharmaceuticals on Wednesday announced the appointment of Alessandro Riva as the Chief Executive Officer (CEO) of its new innovation company based in the US.

On February 14, this year, Glenmark Pharmaceuticals had announced it has received in-principle approval from its board of directors to spin off the innovation business into a new company headquartered in the US.

“The new company will be a wholly-owned subsidiary of Glenmark and will operate with Alessandro Riva as the CEO, a management team and an independent Board of Directors,” the company added.

The new company will include around 400 employees working to provide an enhanced focus on the innovation business and help accelerate the pipeline towards commercialisation.

Glenmark said, its innovative products pipeline at present has eight assets, including new chemical entities (NCEs) and new biological entities (NBEs), in various stages of development in the areas of immunology, oncology and pain management. “The pipeline includes an immuno-oncology pipeline with three bispecific antibodies developed through Glenmark’s proprietary BEAT (Bispecific Engagement by Antibodies based on the T cell receptor) platform.

Of the five clinical and three preclinical assets in development, three clinical assets are currently in Phase 2b, and one asset is likely to enter Phase 2b in fiscal 2019-20,” the company added. Shares of Glenmark Pharma were trading 0.01% lower at Rs 603.40 a piece on BSE.