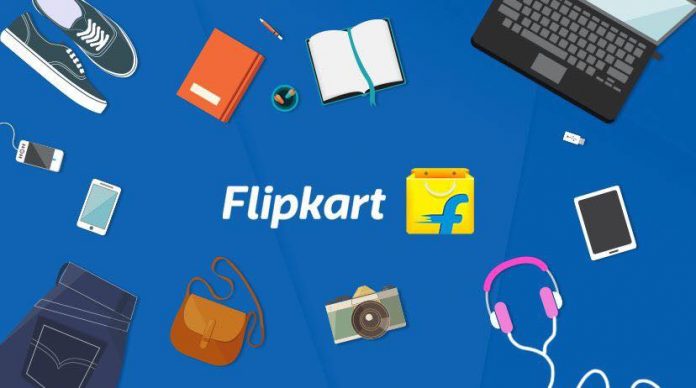 According to a press release issued by the Walmart company, this is its second data centre in the country and the first in Telangana and has been built in partnership with CtrlS. Flipkart’s new data centre, part of one of the largest private cloud deployments in the country, will help strengthen its growing marketplace e-commerce business in India, the release said.

The centre will further enhance the company’s ability to bring in more sellers and MSMEs to the platform and cater to more consumers in the country. This facility has been designed to be Tier-4 rated, most of the power consumed is fulfilled by renewable energy, and it is also one of the most energy efficient data centres in India with a low overall PUE (Power Usage Effectiveness), the release said.

“Our new data centre at Hyderabad is a testimony of our investment in the ecosystem and the state. We recognise the tremendous opportunity for sustained data-driven transformation in India and we are pleased by the support we have received from the state government in our efforts,” he said. “We are determined to continue growing the business and create a viable ecosystem for MSMEs, local manufacturers and in the process create quality local jobs,” he added.

Telangana principal secretary IT and Commerce Jayesh Ranjan, who inaugurated the facility, said the state was the first to come out with a dedicated policy on data centres, and to see such encouraging results come out is very satisfying for all. This data centre will power Flipkart’s growth and help the company in its preparedness for larger scale of operations in the country, and adds to technology capabilities in its cloud platform software that supports its core solutions, the e-tailer said.

Scientists get new insights into molecular mechanism of TB bacterium...