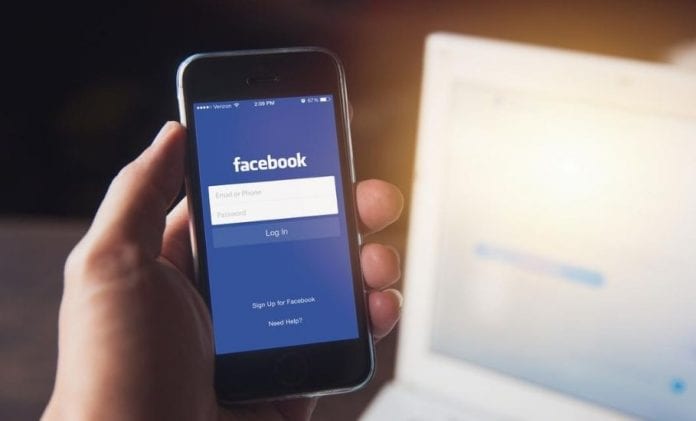 Facebook shares rose 4.2 per cent after the ruling was issued, putting the company’s market cap over $1 trillion for the first time | Representative Photo: iStock

A US federal judge on Monday dismissed antitrust lawsuits brought against Facebook by the Federal Trade Commission (FTC) and more than 40 states.

Facebook shares rose 4.2 per cent after the ruling was issued, putting the company’s market cap over $1 trillion for the first time.

The dismissal was the first major blow to state and federal lawsuits filed against Big Tech firms (Amazon, Apple, Facebook and Google) last year, aimed at reining in alleged abuses of market power wielded by the companies.

Representatives for the FTC and Letitia James, the New York attorney general, who led the states’ case, said they were reviewing the decision and considering their legal options.

Christopher Sgro, a spokesman for Facebook, said: “We are pleased that today’s decisions recognise the defects in the government complaints filed against Facebook. We compete fairly every day to earn people’s time and attention and will continue to deliver great products for the people and businesses that use our services.”

Also read: What next in the tussle between government and social media firms?

Judge James E Boasberg of US District Court for the District of Columbia said the authorities had waited too long to try to unwind the deals. He also rejected allegations that Facebook squashed rival apps by blocking their ability to easily interact with the social media platform.

“Ultimately, this antitrust action is premised on public, high-profile conduct, nearly all of which occurred over six years ago,” he wrote, “before the launch of the Apple Watch or Alexa or Periscope, when Kevin Durant still played for the Oklahoma City Thunder and when Ebola was the virus dominating headlines.”

Judge Boasberg said the FTC did not sufficiently prove that Facebook was a monopoly, and noted that the agency’s definition for social media was too vague.

The judge said that the FTC could file a new complaint by July 29.