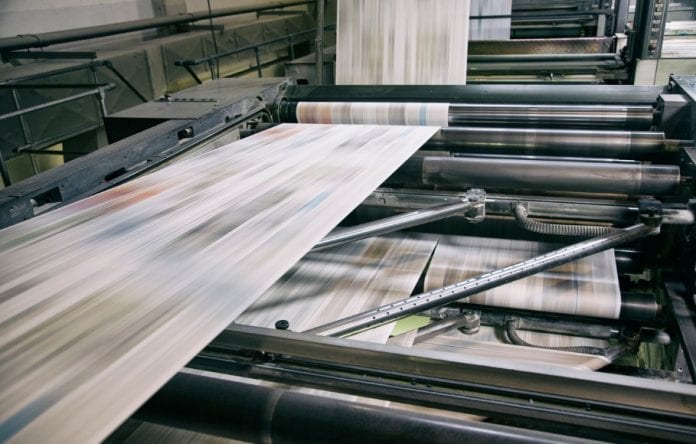 Finance Minister Nirmala Sitharaman on Saturday (February 1) proposed to slash the import duty on newsprint to five per cent from the existing 10 per cent, which the government had imposed in its last Union Budget.

Sitharaman said since the government imposed 10 per cent custom duty on newsprint and lightweight coated paper in her last budget, she has received several references that the levy has put additional burden on print media.

“Since then, I have received several references that this levy has put additional burden on print media at a time when it is going through a difficult phase. I, therefore, propose to reduce basic customs duty on imports of newsprint and light-weight coated paper from 10 per cent to 5 per cent,” she said while presenting the Union Budget for 2020-21.

The Indian Newspaper Society (INS) has earlier urged the government to save the newspaper industry by scrapping the 10 per cent duty imposed on newsprint and uncoated paper used for printing newspapers, and lightweight coated papers for magazines.

The total consumption of standard newsprint in India is 2.5 million tonnes and the indigenous mills have a capacity of 1 million tonnes only, the INS had said.

Also read | Govt to sell part of its stake in LIC as part disinvestment: Sitharaman