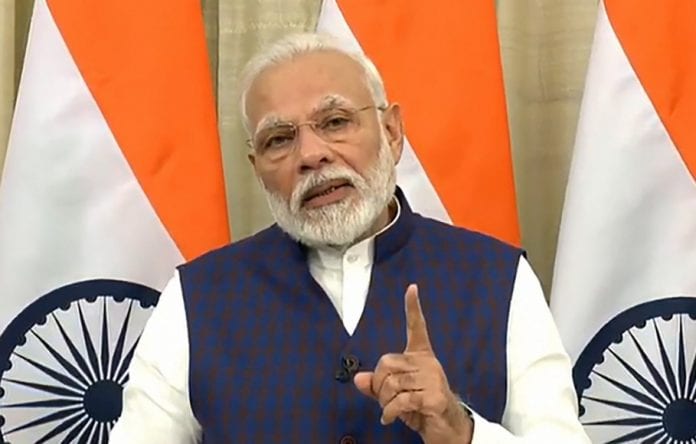 Prime Minister Narendra Modi on Saturday (February 1) lauded the Union Budget 2020-21, hours after Finance Minister Nirmala Sitharaman tabled it in the Parliament, saying the document has both “vision and action”.

Listing out the various reformed announced in the Budget, the prime minister said it will push employment in the country and help in doubling farmers’ income. He also said it will give a push to the economy of the country.

The Budget has further strengthened the government’s commitment of minimum government, maximum governance, Modi said, adding that it has eased the taxation process. He said the taxpayer charter announced in the Budget will clarify the rights of the taxpayers.