India slipped two places in the Sustainable Development Goals (SDGs) rankings of the United Nations from 115th position in 2019 to 117th in 2020. While the country has shown significant improvements in fulfilling its commitments to clean energy (Goal No. 7), clean water & sanitation (Goal No. 6), it is severely lagging in zero hunger (Goal No. 2) and gender equality (Goal No. 5).

Growing gender inequality remains an area of particular concern. A parliamentary panel quoted National Commission of Women’s report to state that cases of crime against women during last year’s COVID-19 lockdown rose from 1,411 per month to 2,165.

Going beyond domestic violence, the United Nations (UN) recently prepared a report titled ‘Women’s Participation in Public Decision-making’, which revolves around UN’s Women’s Day theme for 2021 – ‘Women in Leadership’. The report emphasizes on the fact that the presence or absence of women in leadership positions will determine if the world is ever able to achieve the Sustainable Development Goal of ‘gender equality’.

Only 23 out of the 195 countries today are led by women (10 Presidents and 13 Prime Ministers); about 119 countries never had a woman leader. At this pace, it will take 130 years to have at least 50% countries with women leaders. This means the world will have to wait till the dawn of 2150 to have parity between the two sexes.

The demand for 50% women in decision-making is guided by the fact that half the world’s population constitutes the fairer sex, but the Indian Parliament is yet to pass the long-pending Bill, which demands just 33% seats for women. When it comes to electioneering, women’s participation in voting has gone up significantly since 1952, but their representation in law making bodies (Parliament and state assemblies) is pathetic , to say the least. 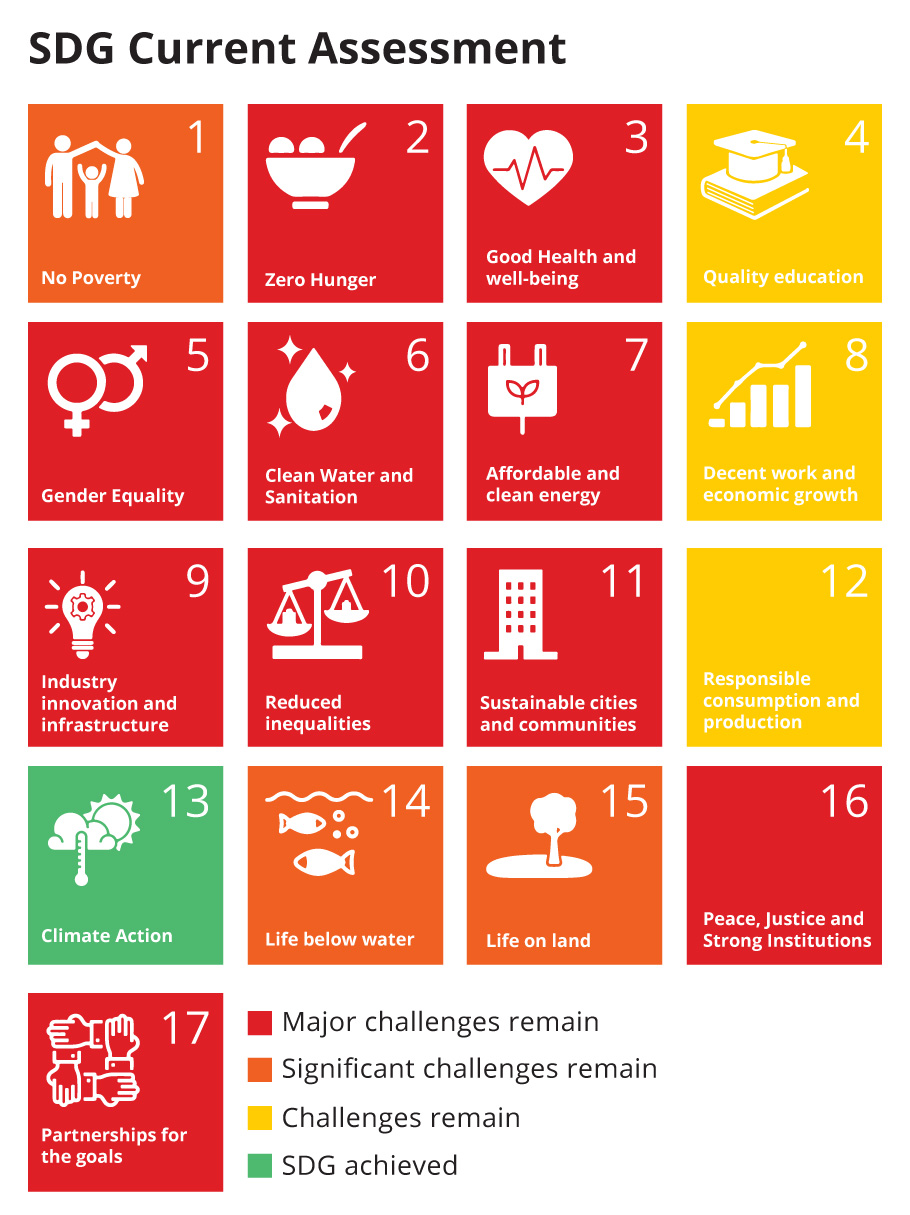 For the period between 2002 and 2019, the average representation for women in Lok Sabha was just 10%. The current Lok Sabha (2019) has 14% female MPs, which is the highest representation women have ever had since 1952 (5%). However, this is no reason to celebrate because during this period (1952 to 2019), western democracies have significantly increased the share of women in national leadership from a mere 2% to up to 40%.

While India has just 78 female MPs, our neighbouring countries like China (86), Pakistan (116) and Bangladesh (111) are giving far better representation to the women folks.

The situation is worst in states of India, with just 9% of 4,000 odd MLAs being women.

The corporate/private world presents a brighter picture. Global accounting firm Grant Thornton’s report titled ‘Women in Business 2021’, states that 39% positions in senior management in India are occupied by women, in contrast with the global average of 31%. This indicates the changing attitude of Indian corporate world towards women as leaders.

Also read: ‘High spirits:’ Women in Assam consume alcohol the most in India

Why do women need parity in law-making bodies?

As per the UN report, in 1995, women had about 12% average representation in parliaments across the world. The number has gone up to 25% now, which is a big leap. But the fact remains that 75% law makers are men, which is a majority big enough to truncate or kill any legislation in favour of establishing parity between men and women. The pending Women’s Reservation Bill in Parliament is a shining example of how and why adequate representation for women in national and state level decision-making can only bring about a significant change in the social, economic and political status of women in India.

The argument that more women at the start level will eventually result in more women at top (leadership) level is flawed. Take the technology industry, for instance. The proportion of women at leadership positions is very low in the IT/ITeS sectors, even though 50% of jobs at entry levels are taken by women. The positive changes that may happen at the bottom of the command chain could be organic in nature whereas leadership brings that extra pace, which is necessary to improve the lot of women in society at the earliest.

Vedika Lilhare, who manages a medium scale manufacturing unit in Jabalpur, says, “As a leader, I will be able to act against harassment of women workers at workplace faster than may be a male boss. I am not saying a man doesn’t always care for women’s safety, but what matters is the sensibility and sensitivity with which a woman can handle such a matter.”

“A woman understands a woman better. So, let her decide what’s best for her,” Lilhare added.

Women’s participation in public life is definitely increasing, but they are conspicuously missing from the decision-making process. This happens primarily because political bosses are not too keen on having women lead them, which results in violence against them, says the UN report.

Women are comparatively well represented in judiciary (41%) and administration (34% at top level) while the health sector with 70% representation is too dependent on women to operate. However, the UN report states that the COVID-19 pandemic could have been handled far better had women been allowed to take decision.

US panel lists India as ‘country of concern’ for deterio...