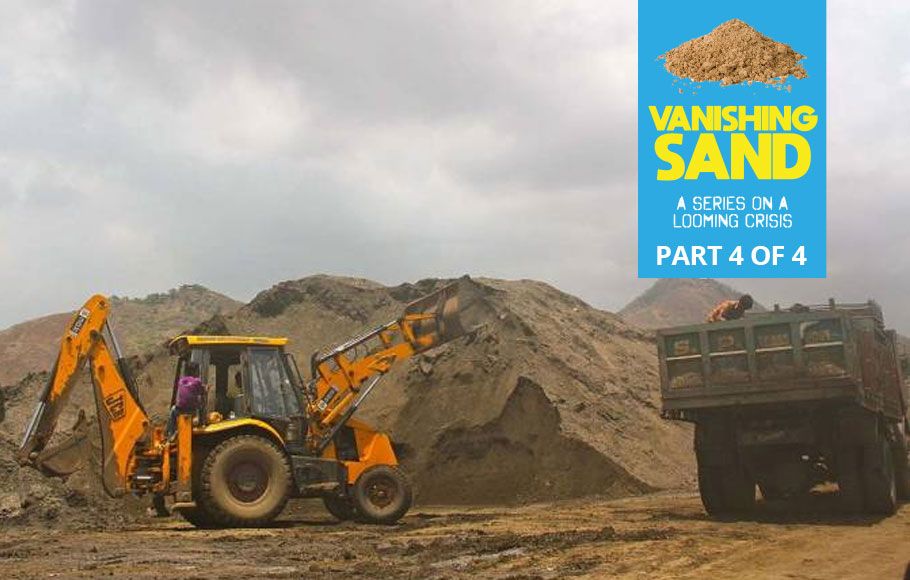 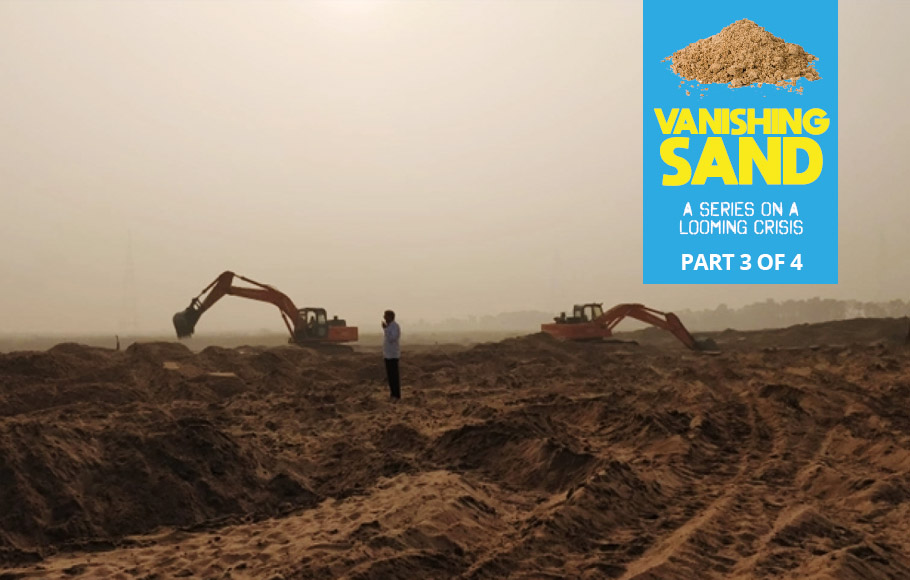 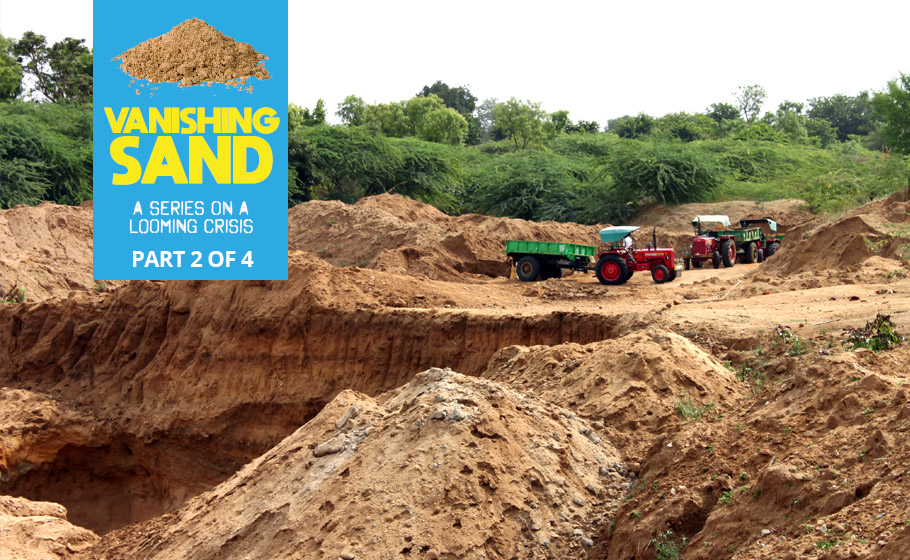 “Water, water everywhere but not a drop to drink” is among the world’s most-quoted adages. To this, we can now add “sand, sand everywhere but not a speck to construct”.  Reams have been written on the threat facing air and water but strangely a similar crisis facing sand is largely unknown, more often than not under the radar.

In fact, after air and water, sand is the third-largest used commodity. After years of frenzied construction, this commonplace, unheralded and literally stamped upon resource is running out. Sand continues to be free but extracting it is turning out to be among the costliest exercises across the world.

Having all but exhausted sand on the surface of the Earth, building contractors and other users are now dredging it from the depths of the ocean and rivers. Though construction consumes the maximum quantities of sand, this resource is used extensively in a variety of ways including in the making of glass, chips for use in computers and in electronics, in wine and toothpaste, etc.

India too suffers from a serious shortage of sand, leading to illegal extraction across the country. According to one study, in a three-year period until 2016, not less than three lakh cases of illegal mining were registered in the country.

As per Indian laws, sand is a minor mineral which is controlled by state governments. The extraction is mostly in the hands of private cartels which in turn have links to the local bureaucracy. The connections, with a large dollop of slush money, have enabled sand-mining cartels to help themselves to this resource without a care for the consequences.

State-level politicians and the administration extend protection to sand mining and trading contractors. They are said to resort to violence and intimidation where necessary. Though mining sand is banned occasionally in parts of the country, this has never been a deterrent for contractors, as all involved in the activity are hand in glove.

Worldwide too, the problem is serious. Singapore, for instance, is reported to be expanding its small and crowded territory by reclaiming land from the sea using sand dredged from the ocean floor, affecting the coastal line and the environment of neighbouring countries, including Indonesia and Malaysia. Reports say Singapore used at least 35 million tonnes of sand in 2016 for this purpose.

Reacting to Singapore’s quench for sand, Cambodia banned the sale of sand to that country.  Indonesia, Malaysia, and Vietnam too restricted sand trade with Singapore. These have given rise to smuggling activities of sand. Such is the desperate need for it in this island-nation, otherwise known for its integrity.

In the Gulf region, where deserts rule the topography one would have imagined a surfeit of sand that could have taken care of much of the world’s demand. But, similar to seawater which is not suitable for drinking, sand in the deserts is useless for construction. Scientists say that each speck of desert sand is round in shape and smoothened out, as a result of which they don’t stick to each other. So using them for construction is ruled out.

Sand particles used in construction have jagged corners and rough sides that are suitable for bonding. The massive construction boom in Dubai, for instance, was possible only by shipping sand from Australia.

According to one estimate, some 40 billion tonnes of sand is extracted globally every year. An Al Jazeera report, quoting the United Nations, says sand, gravel and their aggregates account for 85 percent of all mining activities worldwide.

Though a recession may reduce the rate of construction, the activity never stops. Already, sand anywhere is viewed with great interest by contractors who see in them a ready source of lucre. Reports point out how even beaches around the world are not being spared for the sand in them. Morocco is reportedly facing a crisis because of disappearing sand on its beaches.

Unless commercially viable alternatives are quickly discovered in lieu of sand, the thirst for this fast-vanishing resource is going to lead this planet, already in difficulty due to climate change, into an even more devastating crisis.

(In a short series on the sand and the manner in which vested interests continue to feed on its scarcity to satiate their greed, The Federal in parts over the next few days, starting today, examines the state of affairs in the southern states of Karnataka, Tamil Nadu, Telangana and Andhra Pradesh.)