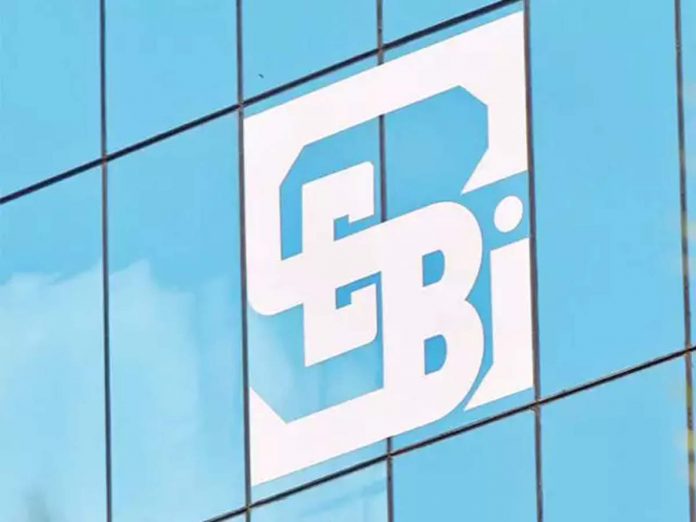 India is home to a fairly large number of family-owned businesses — companies which have been set up and are being managed by family members.

A Credit Suisse analysis has noted that India stands third with 111 (after China and the US) in the number of such family-owned companies. Family-owned businesses bring in more profit than their peers and offer better shareholder returns too, the CS study found.

The markets regulator SEBI gears up to implement a set of amendments suggested by Uday Kotak to enhance corporate governance in listed Indian companies from April next year. However, some of these marquee family-owned, large businesses are up in arms. In fact, India Inc has begun a sustained campaign against at least one of the amendments proposed by the Kotak Committee.

Some of the family-owned businesses do not want to comply with one of the provisions in the SEBI (Amendment) Regulations of 2018. This provision mandates that the chairperson of a listed entity should be a non-executive director and should also not be a relative of the CEO of the same company.

Stalwart India Inc names have publicly opposed this provision and business chambers Ficci and CII have also lodged their protest against any such move. Indian businesses are already struggling with slowing sales and dwindling profitability due to the ongoing economic slowdown. The last thing most of these family owned companies would want right now is a significant shakeup in the top management.

Moin Ladha, Partner at Khaitan and Co, pointed out that while the objective of this particular amendment was to improve corporate governance, “adapting to this will certainly be a challenge, given the way businesses are controlled in our jurisdiction”.

SEBI’s logic in implementing this provision is unbeatable though. The separation of powers of the chairperson and MD/CEO would enable better and a more balanced governance structure by enabling more effective supervision of the management.

This amendment to existing norms is scheduled to come into effect from April 1, 2020 for the top 500 listed entities in India. However, it is not applicable to the listed entities which do not have any identifiable promoters as per the shareholding pattern filed with stock exchanges.

However, some of the biggest names in India Inc have opposed this provision, saying SEBI was blindly following Europe and the US and such provisions were tough to implement in India with such a large number of family-owned firms. They have many concerns: if their children are being groomed for leadership roles in their businesses, they will have to relinquish all ties with the business themselves to comply with the rule that the chairman and CEO cannot be related.

If they continue to helm the business, then their children will be unable to carry forward their legacy. Indian promoters, indeed any promoter anywhere who has built a successful empire, would be loath to let go of their life’s work just because new corporate governance norms require the separation of chairman and CEO positions.

Besides, if this provision is implemented, these businesses would have to get involved in detailed and long-drawn succession planning. It is no surprise that many among them are opposed to be towing the SEBI line on this norm.

This piece (in the link) quotes Rahul Bajaj of Bajaj Auto and Venu Srinivasan of TVS Motor Co, stalwarts of India Inc, opposing this SEBI provision. Bajaj’s older son, Rajiv is the MD at Bajaj Auto where the senior Bajaj is the chairperson.

But then, there are other prominent business houses which have already begun to think in terms of complying with this provision. This report (in the link) quotes unnamed officials of Mahindra & Mahindra to say that Anand Mahindra may take on the role of non-executive chairman next year.

Analysts and corporate governance advisors point out that though the implementation of the Kotak Committee recommendations may be tough, it is eventually going to benefit not just the businesses, but also the shareholders.

J N Gupta, MD at proxy advisory firm Shareholders Empowerment Services (SES) said, “The Kotak Committee included representatives of industry, industry associations and other segments… Raising questions now and saying recommendations should not be implemented does not appear to be fair.”

“If you are a relatively well-governed company — which many people who are raising voices represent — there is no harm in separating positions because good governance principles are already working in such companies. Those companies which do not have good governance practices need to fear the new norms.”

Gupta’s view finds an echo with consultancies such as EY and KPMG too. EY has said in a report that the separation of the roles of non-executive chairperson and MD/CEO will result in improving corporate governance standards in listed entities and provide structural advantage to the companies’ boards to act independently. It said there were 640 National Stock Exchange (NSE) listed entities where the same person holds both — the role of a chairman and the managing director.

KPMG said that the separation of the roles of chairperson and CEO would provide a “better and more balanced governance structure to a listed entity.” The separation is likely to ensure that the board of directors would be able to concentrate on the governance role while the management, led by the MD/CEO would focus on management.

As the deadline for implementation of the new corporate governance norms nears, it is clear that not many family-owned businesses are prepared to comply with the new strict norms. Perhaps SEBI may like to consider postponing their implementation by some time to allow businesses to do the required, significant restructuring.