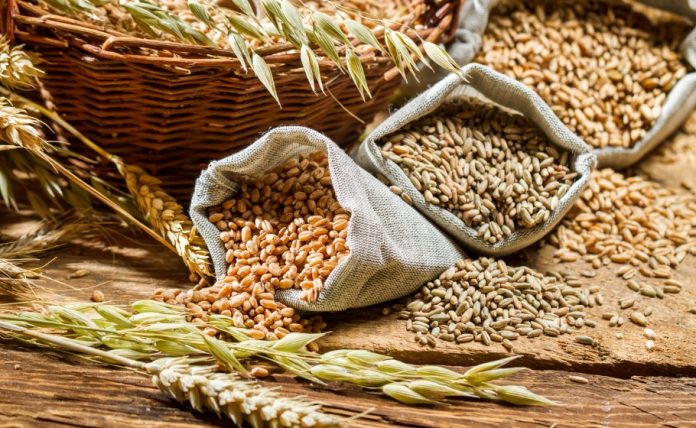 The monsoon has a direct impact on food prices and, therefore, on the Consumer Price Index.

Kerala, the gateway to India for the south-west monsoon, is all set for this year’s rains. Against the ‘normal’ date of June 1, the onset this year is slotted for June 3, after much thought and research by meteorology experts.

So, why does the monsoon come in with so much fanfare in India?

It’s mostly because it has a substantial bearing on the economy, say experts. Since India is a largely agrarian economy, and a substantial portion of irrigation is dependent on rainwater, the monsoon, the biggest provider of rains in the country, attains tremendous importance.

On inflation, in particularly, the monsoon makes a lot of impact.  Food makes up nearly 50% of the Consumer Price Index (CPI), a key indicator of inflation levels. (The other constituents of CPI include housing, apparel, medical care, transport and such.) A good south-west monsoon can rein in food prices and, in turn, ease inflation.

When it rains well, the water is stored in reservoirs and used for irrigation. This means a smooth food production process, which is noted by farmers when pricing the produce.  When the rainfall is below normal, there is a drought-like condition, or even a drought, which significantly cuts food production. The result is the same when the rainfall comes in excess. This way, monsoon has a direct impact on food prices, and therefore on CPI.

As food prices dipped a bit, the CPI for April stood at 4.29%.  In the same period, Wholesale Price Index (WPI) zoomed to 10.49%, as commodity, power and fuel prices shot up. (As the names indicate, WPI tracks the wholesale prices of goods while CPI tracks what each consumer pays for it.)

In the coming months, too, WPI is likely to be on the higher side due to high commodity and fuel prices. CPI, on the other hand, is expected to soften, thanks to reined in food prices.

The economy as a whole, too, feels the impact of the south-west monsoon. A good rain leads to good farm production, which means more purchase power among farmers. This immediately pushes up demand for various goods in the rural markets.

Some are immediately apparent. For instance, tractor and two-wheeler sales tend to shoot up in rural areas as soon as a good monsoon is experienced. On the other hand, sales of electronic goods and FMCG (fast-moving consumer goods) products, among others, improve over a period, to peak during the Dasara-Diwali-New Year festival season.

This year, in particular, the monsoon will be watched with great apprehension because the pandemic has already hit the economy in a huge way. The GDP has declined 7.3% over the past year. The rural economy constitutes about 45% of the GDP; so, if it picks up with good rains, the overall economy will be all the better for it.