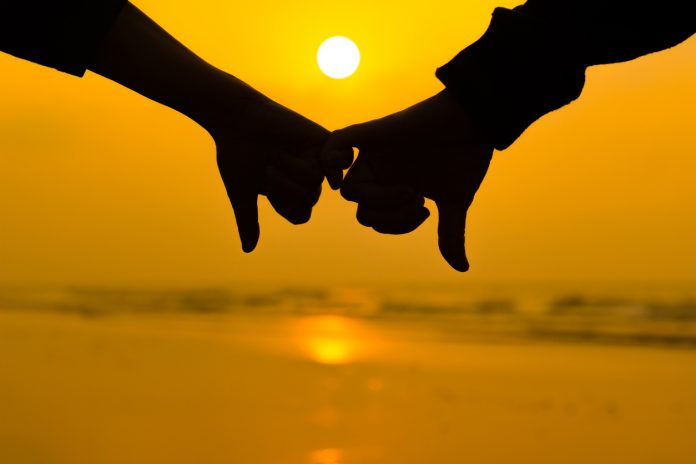 The anti-conversion law passed by BJP-ruled states, mostly in the form of ordinances, has not only led to the piling up of cases with the police, but has also led to a rise in complaints by rights activists and former bureaucrats who allege that the law was creating social tensions.

In Uttar Pradesh, there has been more than one arrest a day since the so-called love jihad law came into force a month ago. The state police have arrested/detained at least 35 people so far. Around a dozen FIRs have been lodged since the Prohibition of Unlawful Conversion of Religion Ordinance, 2020, was notified on November 27.

In neighbouring Bihar, the ruling JD-U, a BJP ally, has already opposed such a law. “An atmosphere of hatred and division is being created in the society in the name of Love Jihad,” said KC Tyagi after the party’s national executive meeting on December 27.

‘Love jihad’ is used by right-wing activists to refer to the alleged campaign of Muslims forcing Hindu girls to change their faith in the guise of love.

On September 29, the Allahabad High Court declined to order police protection to a newly-married couple. The woman, Muslim by birth, had converted to Hinduism a month before their marriage on July 31. In the order, citing a precedent, the High Court said that religious conversion only for the sake of marriage, without any knowledge of or faith in the religion the person is adopting was not acceptable.

The entire issue has led to communal disharmony and threatens to complicate even criminal cases. A case in Ujjain (MP) came to light where a man had allegedly forged his Aadhaar card to hide his Muslim identity and insisted on marrying a Hindu woman. The police were more bothered about the newly passed ordinance by the Shivraj Singh Chouhan government than investigating the forgery aspect of the case.

In UP, there are claims and counter-claims almost every day from both communities about the “choice” of the girls and boys wanting to enter the matrimonial alliance.

“When a Hindu man marries a Muslim woman, it is always portrayed as romance and love by Hindu organisations, while when the reverse happens it is depicted as coercion,” BBC quoted Charu Gupta, a historian at University of Delhi, who has researched the “myth of love jihad”.

The group specifically referred to an incident in Moradabad in which two Muslim brothers were arrested over their involvement in an interfaith marriage, where a Hindu woman suffered a miscarriage.

The letter states that the woman had said she willingly married the Muslim man and yet Bajrang Dal accused the men of ‘love jihad’.

“Does this not amount to effective murder of an unborn child and is the police force of your state, by their inaction, not complicit in this?” the letter questioned.

“Moreover, the entire police force of Uttar Pradesh needs to be trained without delay in respecting the rights of all citizens; and the politicians of UP, including yourself, need to re-educate yourselves about the provisions of the Constitution which you and other lawmakers have sworn to uphold,” the letter said.