As India completes a long period of lockdown because of COVID-19, The Federal revisits the biggest story of our times and tries to make sense of the surreal events that have unfolded around us since March. We look at how life has unfolded in a pandemic, what it has told us about ourselves, our country, society, religion and government, and what can we expect from a post-COVID world, if it exists. Today, we talk about the legacy of the virus, what it has taught us about ourselves and the purpose of life.

Be grateful to COVID, it has taught us life, about ourselves 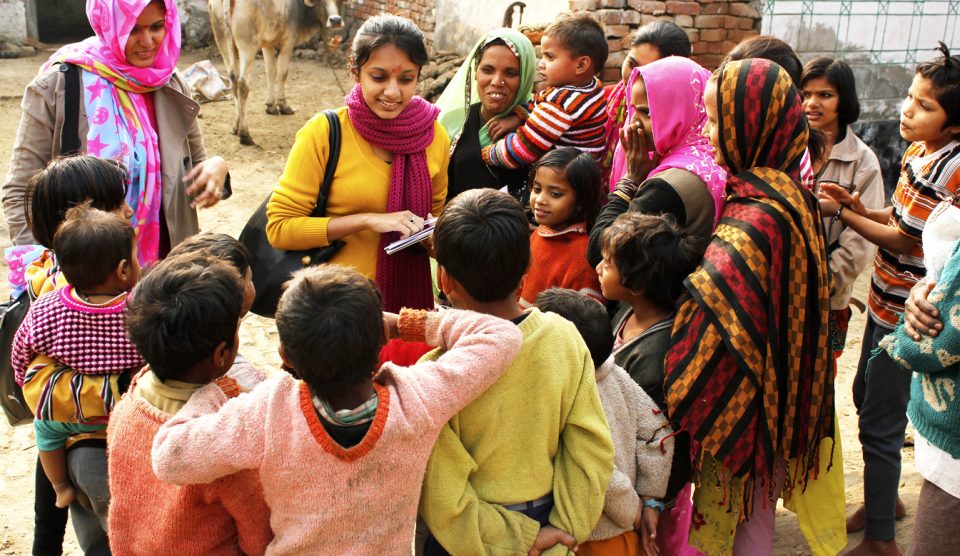 The need to interact with the world necessitates fundamental changes in behavior and we should all be grateful to the coronavirus pandemic since it has taught us the meaning of life and its purpose. Credit: iStock

We should all be grateful to the coronavirus pandemic. It has taught us the meaning of life and its purpose; reminded us what we are, deep down to our bones, minus our hypocrisies.

French philosopher Albert Camus had famously argued the literal meaning of life is “whatever you are doing that prevents you from killing yourself.” To rephrase: the purpose of life is to do things that keep us from dying.

In pre-corona times, this philosophy would have sounded what Camus called life itself — absurd. We’d have assigned higher meaning and purpose to life — pursuit of happiness, quest for knowledge or recognition, philanthropy, or even reckless hedonism. But living as an act of defying death? The corona pandemic has proved Camus right: over the past few two months our primary aim has been to stay alive, do things that keep us from killing ourselves.

Related News: Tyranny of a pandemic: When time stops, and you count just blessings

But, Camus, like all of us till a few weeks ago, lived in a different world. In that world, the pursuit of survival was premised on something similar to Newton’s Law: for every action there is an equal and opposite reaction. In karmic terms, what you sowed, you generally ended up reaping. But, corona has upended both philosophy and science: every action can lead to unintended reaction. Now simple acts, like going out in public without a mask, taking a walk in the park, touching a door, could be a death sentence. Preventing one from dying, Camus would have realized, is indeed the purpose of life; but it isn’t that simple.

The pandemic has turned not just philosophy on its head; it has done the same with history. For thousands of years, the march of humanity was towards what we called organized society. The cave dwellers started living in groups; the hunter-gatherers organized themselves as agricultural societies; the agriculturists evolved into industrial cities; and the industrial towns and cities merged into a global economy. This millions of years of evolutionary process has been set back to its starting point by a mere virus in a span of days — like the first cave dwellers, we are now on our own; the society, as we knew it, has ceased to exist.

When each person is on their own, it leads to a pandemic of selfishness. It is a trait that’s engraved deep on our psyche because of the fundamental law of the universe — survival of the fittest. Humanity tries to balance this primary human instinct with concepts of kindness, altruism, the greater common good, et al. But corona has taught us that all these concepts are irrelevant.

A crisis is like a big mirror in the face — it reveals the real us. As they say, cometh the hour, cometh the man. So, corona has revealed that the fight for survival can make us easily lock ourselves up from the world, both physically and emotionally, turn ourselves into not just the centre of the universe, but the universe itself. We can throw out tenants; keep out doctors by the day and bang utensils for them by the night; sack our employees and cut their wages; shut our eyes to the plights of hungry, desperate, homeless migrants; deny the dead the dignity of cremation, stigmatise and victimize people who are ill; and, of course, turn the world into a dog-eat-dog fight for self-preservation. You can call it ugly, or pragmatic, depending on individual philosophy and hypocrisy. But, this is how humans have evolved. Darwin would have agreed.

There is, however, an irony at work here. Much as humans love to be self-centred, they can’t live without others. At the first sign of existential threat, they retreat into their cocoons. But, you can’t keep them there for long. That’s because, intrinsically, humans seek attention, with attention they seek status and with status they seek development-- material, emotional and intellectual. And all these can’t be achieved without being part of a society, the world outside.

Related News: Portrait of a killer virus: What we know about COVID-19 so far

The need to interact with the world necessitates fundamental changes in behavior. To be acceptable, we need to exhibit, even if superficially, traits that make us look useful for others. So, once the corona fears recede, people would rearrange their world again around others, try to get closer to those they are trying to shun and ostracize, exhibit traits they have jettisoned. So, tenants would be welcomed back, doctors would be next to divinity again, maids and migrants would become sine qua non again, and funerals would yet again see a large mass of mourners, with their impeccable whites and faux grief. The world would be a stage again, and we’d all be performing soon. Being human would be the biggest act in the town again.

Will humans always live in fear? Look around. You can already see people pouring out, as if the ancient cages meant for Roman slaves have been thrown open. The fear of the virus is receding, even if the disease itself is raging. Camus told us men are never really willing to die, EXCEPT for the sake of freedom. We are all fidayeen for a cause — and that cause is ourselves.

Let’s send the virus a bouquet of gratitude for these precious lessons.