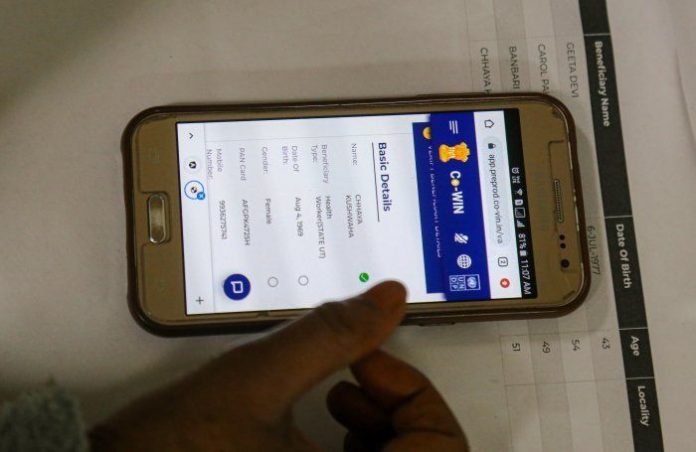 The idea is to ensure those booking slots manually do not end up competing with bots, officials said.

Those who have made more than 1,000 searches for vaccine slots or those generated over 50 OTPs within 24 hours will be blocked from CoWIN. A portal management official said that users (via their mobile numbers used to register) will be blocked for 24 hours, a media report said.

The system will also log out users who make more than 20 search requests within a 15-minute session. These measures are meant to stop people from deploying bots or scripts to automate slot bookings. “The idea is to ensure those booking slots manually do not end up competing with bots,” an official told The Times of India.

“There is already an option of public search for available slots on the portal without the need to log in. Users do not need to search 20 or more times within one or two pin codes or district in a short span of time once logged in. To do so is a violation and raises suspicions of bot activity. Such users are being logged out,” said the official.

The official said at least 6,000 users nationwide have been blocked over the last few days for suspicious activity. “We are tracking all such users. We are into it, and some of them may even be blocked permanently. We also introduced Terms of Service on CoWIN recently to clarify this”.

Also read: Are you worried after being vaccinated? Then you should read this

After they are blocked, users will receive calls from CoWin support to alert them of unusual activity in their accounts. “Legal action may also be taken as IP addresses are being monitored,” said the official.

However, there are fears the new security controls could impact citizens repeatedly searching CoWin for slots, especially those who are due for the second dose.

Where does India’s vaccination drive stand at the 5-month mark?