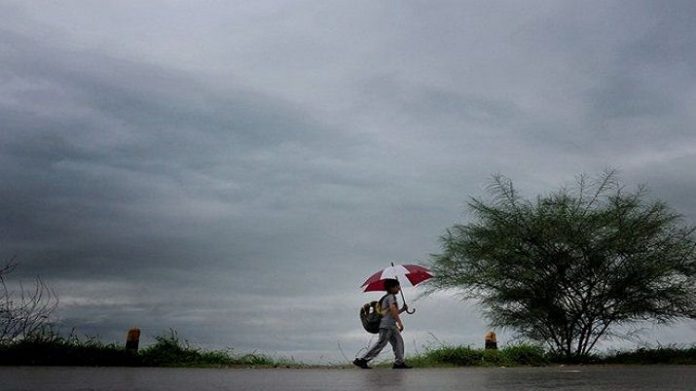 Monsoon for this year will possibly bring the normal rainfall of the long period average (LPA), the IMD has said. PTI File Photo

The Southwest monsoon will most probably reach Kerala on time, as per the Extended Range Forecast (ERF) by the India Meteorological Department on Thursday (May 6).

Monsoon for this year will possibly bring the normal rainfall at 98% of the long period average (LPA), the IMD had said on April 16, adding there could be a variation of 5 per cent over or under the prediction.

The normal date for the onset of monsoon over Kerala is June 1. About 70 per cent of the country’s annual rainfall is recorded between June and September. “IMD’s ERF suggests that the monsoon will arrive over Kerala on time, around June 1. This is an early indication,” tweeted M Rajeevan, Secretary, Ministry of Earth Sciences.

Also read: Agriculture in a state of churn as farmers resist market-oriented changes

IMD releases ERF every Thursday, with weather predictions made for the coming four weeks over the country. It is likely to release the second-stage monsoon Long Range Forecast (LRF) on May 15. By then, the forecasters would have greater confidence to share the near-precise date of arrival of the monsoon over the Andaman Sea and its progress over to the rest of India.

Earlier in April, the forecasters said that the neutral phase of El Nino Southern Oscillation (ENSO) throughout the four-month season could act favourably and bring good rainfall over the country. The ENSO is one of the key factors which determines the rainfall performance during the crucial Indian summer monsoon.

India recorded above-average monsoon for two consecutive years, and a normal season this year will significantly help the agriculture sector in particular. It will fuel the economy in general in a year of the pandemic and stressed earnings.