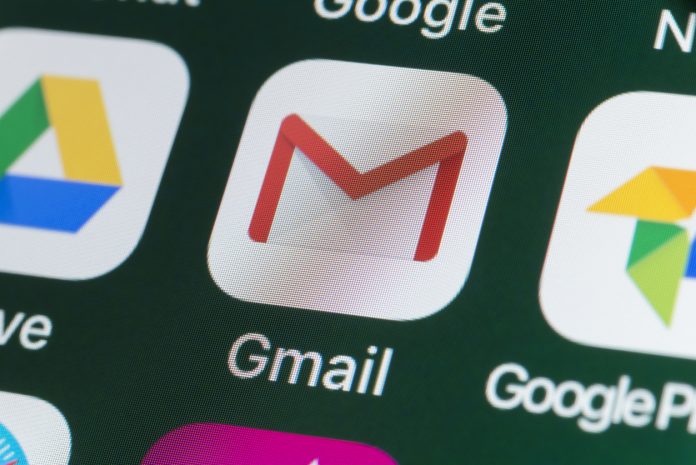 Gmail and other services offered by Google including popular video-sharing platform Youtube and data storage medium Google Drive, went offline on Monday (December 14) evening, causing inconvenience to millions of users across the globe.

The services were restored after 6 pm (IST).

Even as the problem was reported by Google users on social media, Downdetector, which detects technology failures, confirmed the outage.

The platform reported a rise in number of people reporting of a possible server outage for Google from 5 pm (IST) onwards.

While many users said they were not able to log in to their Gmail accounts, others who had it open couldn’t sent mails or chat messages.

While the message “temporary error” flashed on the screens of Gmail users, it was followed by, “We’re sorry, but your account is temporarily unavailable. We apologise for the inconvenience and suggest trying again in a few minutes. You can view the G Suite Status Dashboard for the current status of the service.”

Google is yet to confirm a server outage.