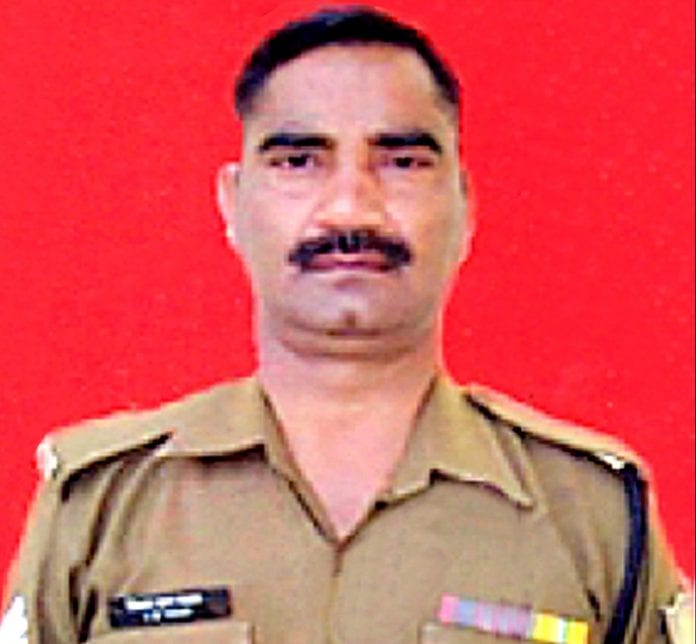 A Border Security Force (BSF) Head Constable was killed and another was seriously injured after Border Guards Bangladesh (BGB) troops opened fire on a BSF party which was trying to trace an Indian fisherman along Indo-Bangla Border, on Thursday (October 17) around 10:30 am.

The victim, Vijay Bhan Singh was part of the BSF’s search party. The BGB fired from AK-47 rifle at a ‘flag meeting’ along the border of the two countries in West Bengal’s Murshidabad district.

According to reports, “Three Indian fishermen went on fishing in river Padma in the border area. Two fishermen returned and approached the Kakmarichar BSF post, saying that the BGB had apprehended them and later released two of them,” NDTV quoted officials as saying.

The “apparent high-handedness” of the BGB troops has led to tension between the two sides. The BGB Director General has assured a through probe of the incident.

It is to be noted that, ties between the two forces that guard the 4,096-km international border have been very cordial and no bullet has been fired between them for decades. “This incident is an aberration and efforts are being made to ensure that the situation does not deteriorate,” news report quoted official sources as saying.