We swell with pride when we talk about our soldiers sacrificing their comfort, family time and even their lives to keep us safe. They not only take on enemy forces, but also physical, mental, and emotional challenges.

Indian screenwriters and directors have widely explored the genre of patriotism in movies like Border, Lakshya, Veer Zaara and The Ghazi Attack. But with the world going online, here is The Federal’s compilation of seven binge watch-worthy web series that will give us goosebumps like numerous patriotic films and serials had done. 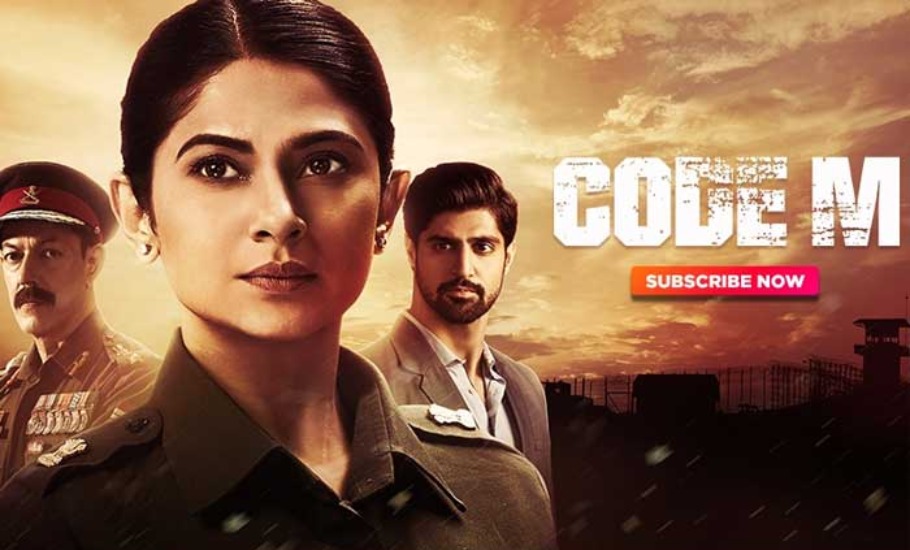 There is no doubt that women are as efficient as men in the Indian Army. Concurring with this, the thriller series, starring Jennifer Winget, celebrates a female officer in action.

With a gripping cinematography, the series draws attention towards issues such as homosexuality, casteism, and honour killing and is sure to leave a lasting impression. 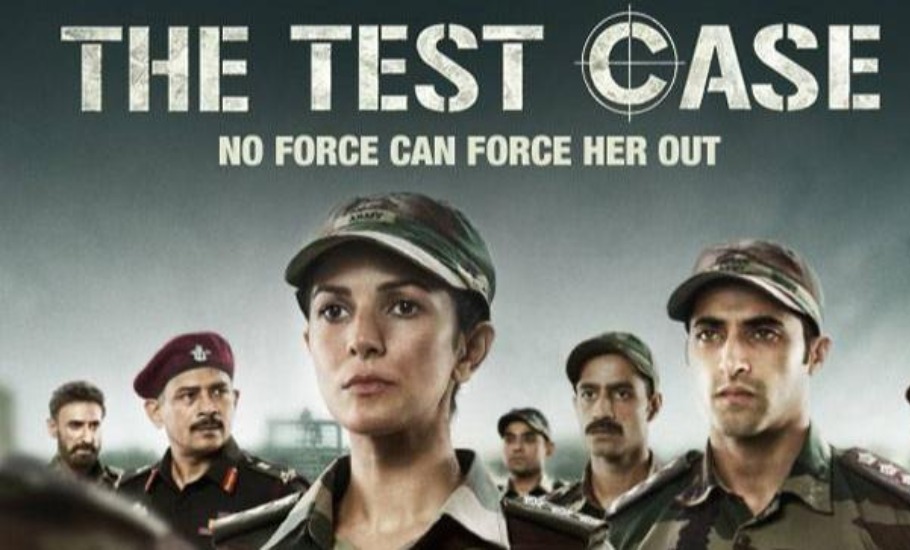 The Test Case is another series from ALTBalaji that celebrates women officers in action. It is directed by renowned filmmaker Nagesh Kuunoor, along with Vinay Waikul.

Starring Nimrat Kaur in the lead role, the story revolves around the life of Captain Shikha Sharma who is the first woman test case to be considered for a combat role in the Indian Army.

The series is a classic example of how a woman faces challenges of getting trained with her male counterparts, and battling issues such as sexism, social stigma and prejudice, yet making way for many more female officers to join the armed forces. 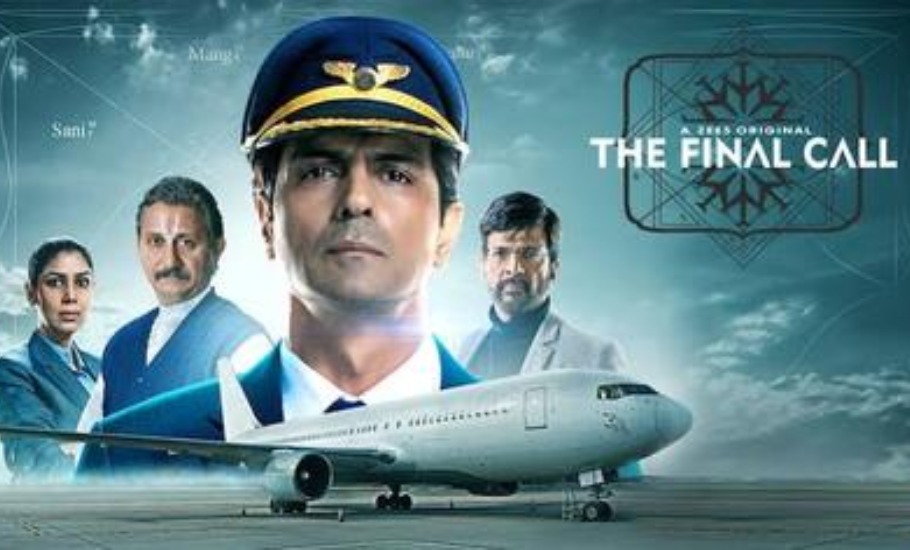 Based on the novel ‘I will go with you: The flight of a lifetime’ by Priya Kumar, The Final Call is a thriller series available on Zee5.

Starring Bollywood actors Arjun Rampal, Javed Jaffery and television heartthrob Sakshi Tanwar, the show is about officer Kiran Mirza aka Tanwar taking charge of saving 300 passengers onboard a flight from Mumbai to Sydney, after captain Karan Sachdev aka Rample decides to commit suicide in the airline.

The series keeps viewers on the edge of their seats and give them round-the-clock action of our armed forces. 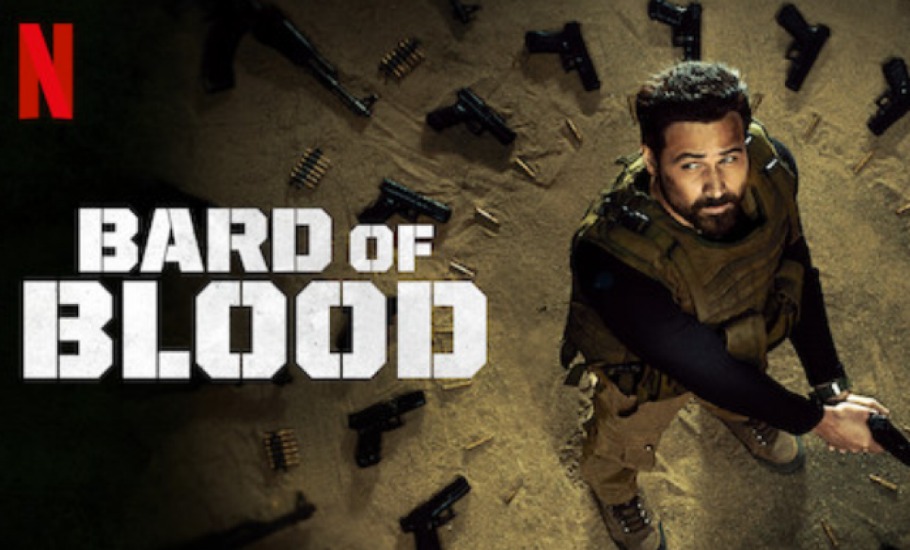 Remember how an Instagram post from Shah Rukh Khan made us wait for his debut on Netflix? Well, maybe not as an actor, but he surely made a mark on the streaming platform with his first online production Bard of Blood.

Produced under the Red Chillies Entertainment banner, the show makes us realise that not all heroes wear uniforms. Starring Emraan Hashmi as intelligence agent Kabir Singh, the series is based on a book by Bilal Siddiqi with the same name.

The disgraced agent sets his foot on the field to rescue his colleagues captured by the Taliban and to fight cross border terrorism in Balochistan. 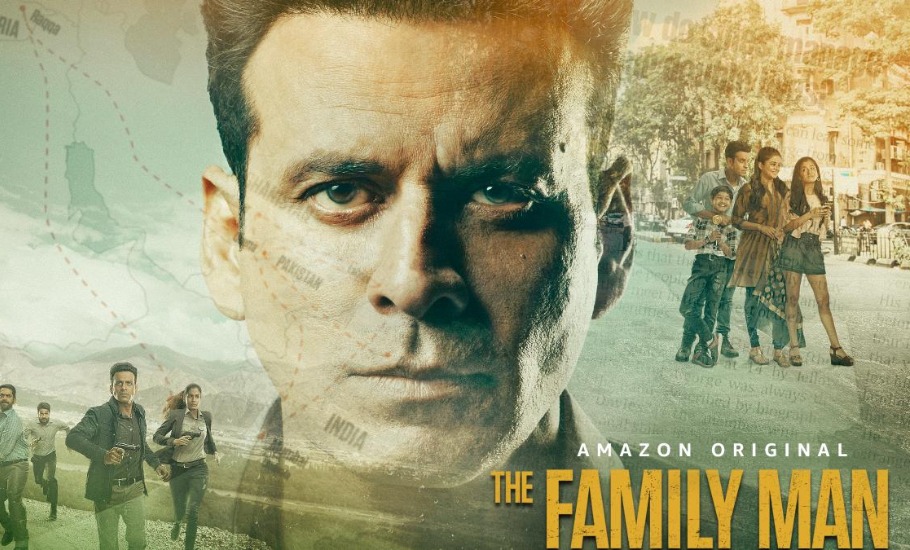 An Amazon Prime Original series, The Family Man is the story of an intelligence officer who juggles between his family life and national duty in a bid to compromise neither.

Starring critically-acclaimed actor Manoj Bajpayee, the series is based on real-life events of how a family man with a low-income deals with issues such as homegrown terrorism. 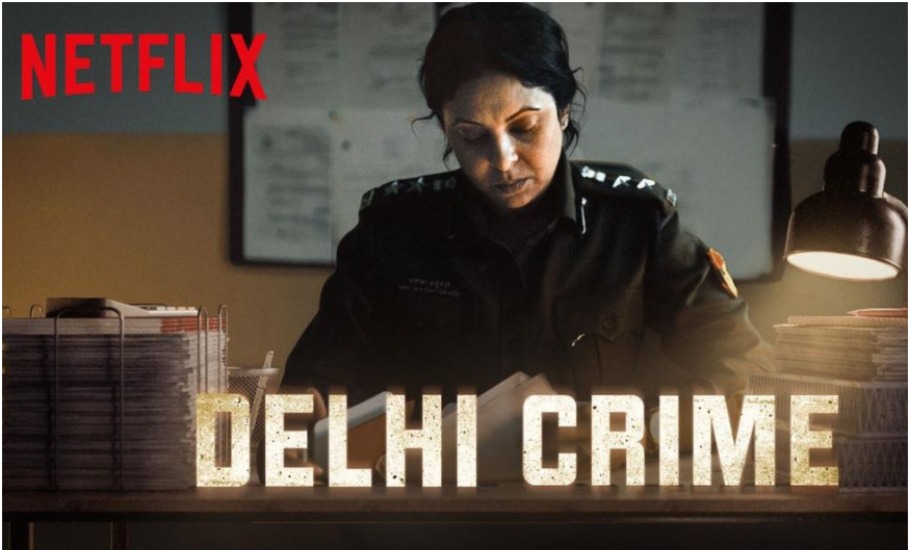 It was a justice-served moment when the accused of the gruesome ‘2012 Nirbhaya gangrape and murder case’ were hanged to death.

Recalling the spine-chilling incident, Delhi Crime deals with the case from the perspective of DCP Chaya Verma played by Shefali Shah, who investigated and cracked the case within two days.

The first season which is being critically acclaimed and appreciated by the audience is available on Netflix. 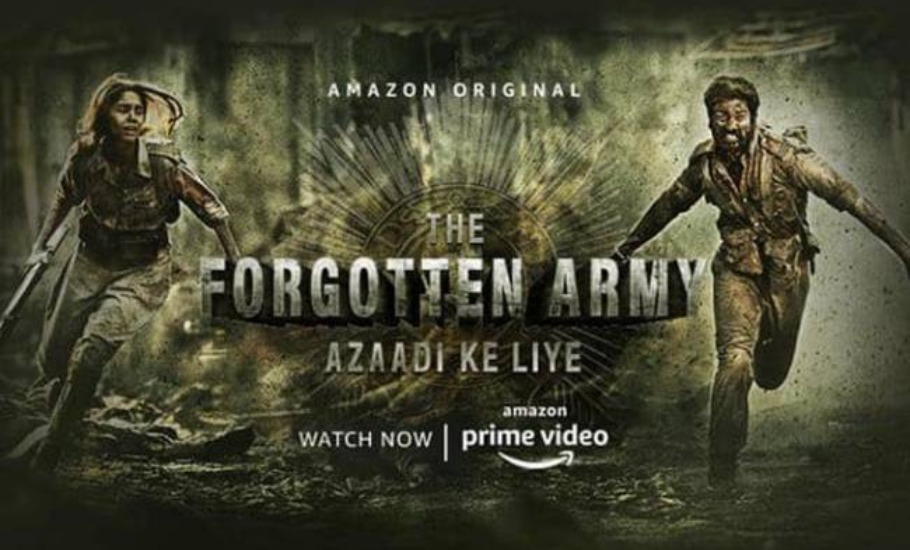 We have saved the best for the last. This online directorial debut of Kabir Khan, who has previously made movies such as Bajrangi Bhaijaan, is worth regretting if you haven’t watched it.

The Amazon Prime Original series dreadfully questions the nature and validity of history. The series, which is narrated by Shah Rukh Khan, tells the story of the Azad Hind Fauj and how they train and send more soldiers to fight the British during the freedom struggle.

With the story of an army of more than 60,000 men and women being made refugees in their own country, the series is a reality check on how the textbooks are not the only authentic sources of information.