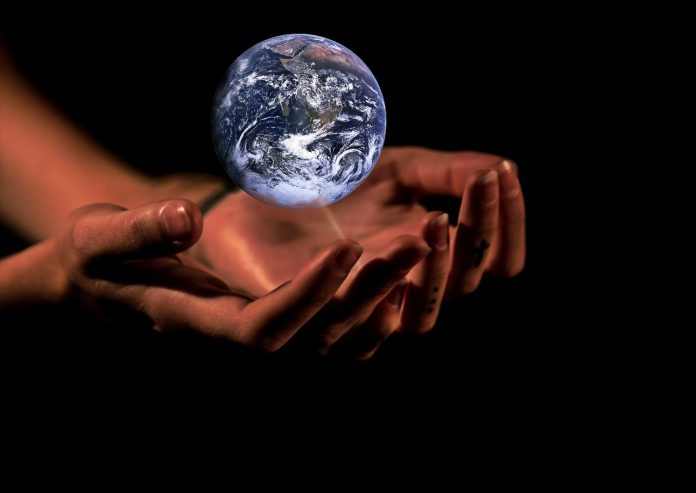 The 26th iteration of the Conference of the Parties (COP) to the UN Framework Convention on Climate Change — popularly known as COP26 — is probably the most important meeting of the decade which will see representatives of 197 countries come together in Glasgow (the UK) on October 31 to take concerted action on climate change.

The countries are expected to discuss subjects like climate change mitigation (cutting down greenhouse gas emissions that cause the planet to heat up), better ways to adapt to irreversible environmental impacts caused by climate change and financial support to developing countries to encourage them to think beyond fossil fuels and become more resilient to the impacts of climate change. 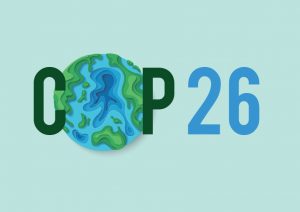 The first COP was held in Berlin (Germany) in 1995, but the most important one was the COP21, held in Paris in 2015, when the famous Paris Agreement was signed. It was a landmark deal which required every member country to make its own pledges on emissions reductions and adaptation measures, with a view to keep global warming “well below 2 degrees Celsius” compared with pre-industrial levels. The ideal target was to keep warming within 1.5C.

Where is the COP26 happening?

This time the international conference is happening in Glasgow, UK, from October 31 to November 12. Italy is the co-host, which will host the last ministerial meeting before the conference and the youth forum on climate change.

This year’s COP is the most important meeting on climate change since 2015, when the Paris Agreement was signed. This time, countries would be required to reach an agreement on a set of robust guidelines for the implementation of the 2015 agreement, which include rules to gauge each country’s carbon emissions and how to increase targets over the next few years.

The basic ‘rulebook’ is ready, which was prepared basis discussions that happened in the past few meetings. This meeting will discuss sticky points on which the countries disagree, for example, how to trade emissions reduction tokens, making sure that they are not ‘double counted’, budgeted for by both the selling and buying party. The landmark Paris Agreement’s success depends on how member countries sort out these differences during COP26.

Also read: Net zero or carbon neutral? What matters is the intent to change

Additionally, each country will be expected to raise their climate ambitions, building on their current climate pledges, or Nationally Determined Contributions (NDCs).

On the positive side, China, Japan, South Korea, France and the UK have already set deadlines for their economies to become carbon neutral, meaning they will emit less than they are able to absorb. Major economies, like India, are expected to set their own deadlines to become carbon neutral and set the trajectory towards a clean energy transition.

Climate models and studies repeatedly point out that South Asian countries would bear the maximum brunt of climate change events like droughts, powerful cyclones, erratic monsoons and altered water cycles. The region is likely to be worst affected by climate change-induced migration and displacement, studies say.

What does this meeting mean for India?

For India, which has been fighting repeated cyclones, flooding, erratic monsoons, limiting global warming is a matter of life and death. Like other developing countries, countries in South Asian, including India, needs financial support from the rich countries to enhance mitigation and adaptation, and meet its pledges under the Paris Agreement.